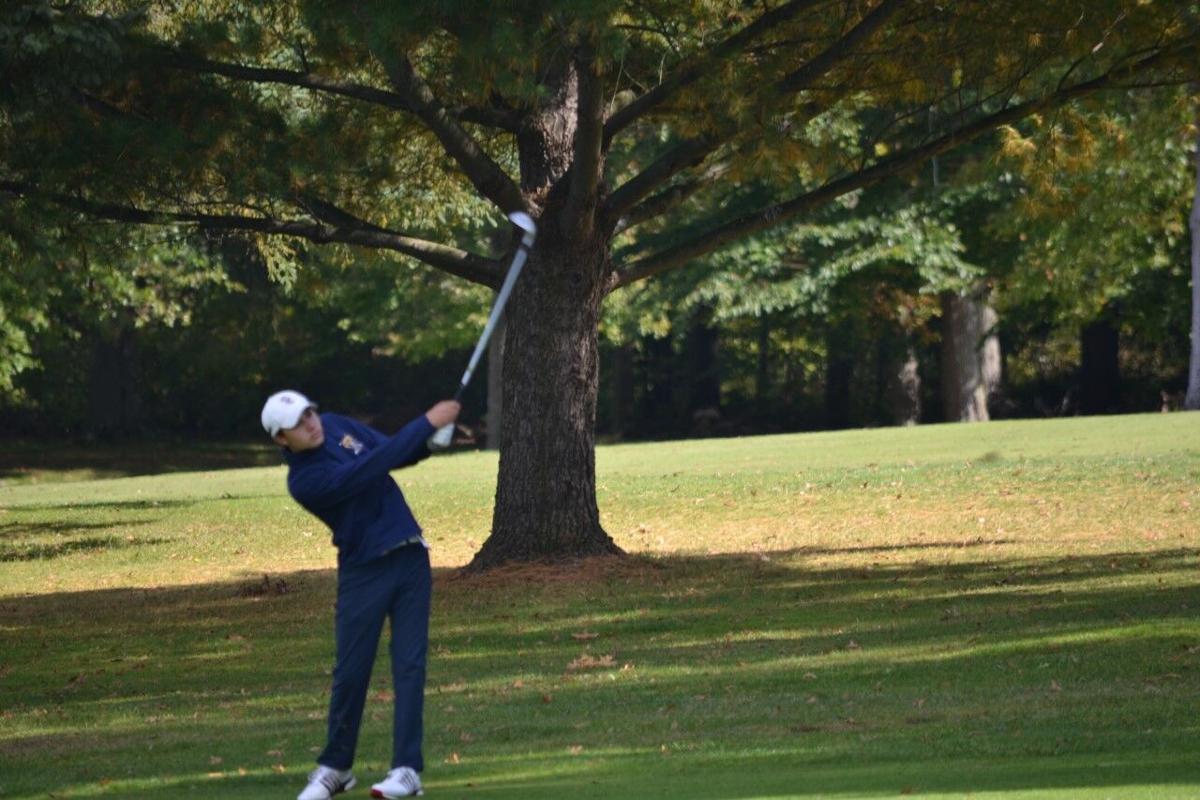 Eli Rosner in the fairway on Solon's golf team, which he is team captain. 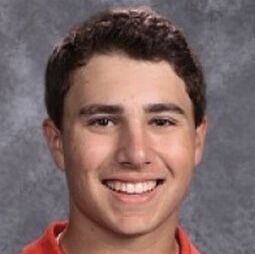 Solon High School golfer Eli Rosner’s love for the game began before he even started grade school. Rosner’s father and grandfather would take trips to Florida and tackle the courses. Even at a young age, Rosner thought it looked fun, and he was eager to share in the experience and follow in their footsteps.

Fifteen years later, the high school senior has blossomed into a top-tier golfer at Solon, earning the captain’s role.

Matt Pinney has been the Comets’ coach for only a year but said Rosner has a skill that sets him apart from most other golfers he has coached.

“He prepares better than most golfers I’ve ever coached,” Pinney said. “I think it’s super important. “It’s why all the pros go out there and they play two or three practice rounds before every tournament. He goes out and he plays the course. He makes little mental notes to himself, he writes down how all the greens break. His preparation is just outstanding.”

Rosner’s close relationship with his coach has paid dividends at some of the highest levels.

In October 2020, Rosner was competing at the 2020 OHSAA Division I Boys’ Sectional Tournament in Ravenna when he got himself into some trouble on the 15th hole of Windmill Lakes Golf Club.

“I hit a really bad drive, way right, into the trees,” said Rosner, who is attending Miami University in Oxford upon graduating. “And I was really mad at myself, thinking I might not (make par). Then coach Pinney came over with his cart. I was about to hit a really dumb shot under the trees that would have gotten knocked out. He came out and helped me. He told me to hit it farther right, where I’d have a better angle to hit the green. I hit it out to the right, where he said, and I put it on (the green) and made par.”

Rosner wound up shooting a 79, which was his best round of his career. That score won him a spot in the district tournament at Pine Hills Golf Club in Hinckley the following week.

The season did not get off to a perfect start for Rosner and the rest of the team, however. Due to the COVID-19 pandemic, the Comets postponed all athletics for about three weeks in August. At that point, Solon golf had already missed a few tournaments.

That uncertainty is what Rosner said propelled him to make the most of the season when his chance finally came.

“To see all the kids out there competing, and then us just sitting at home unable to be out there, it was really tough,” said Rosner, who is also president of the Jewish Student Union at Solon High School. “I knew once we had a shot to get back on the course that I had to make the most out of it, because who knew when it was going to get shut down?”