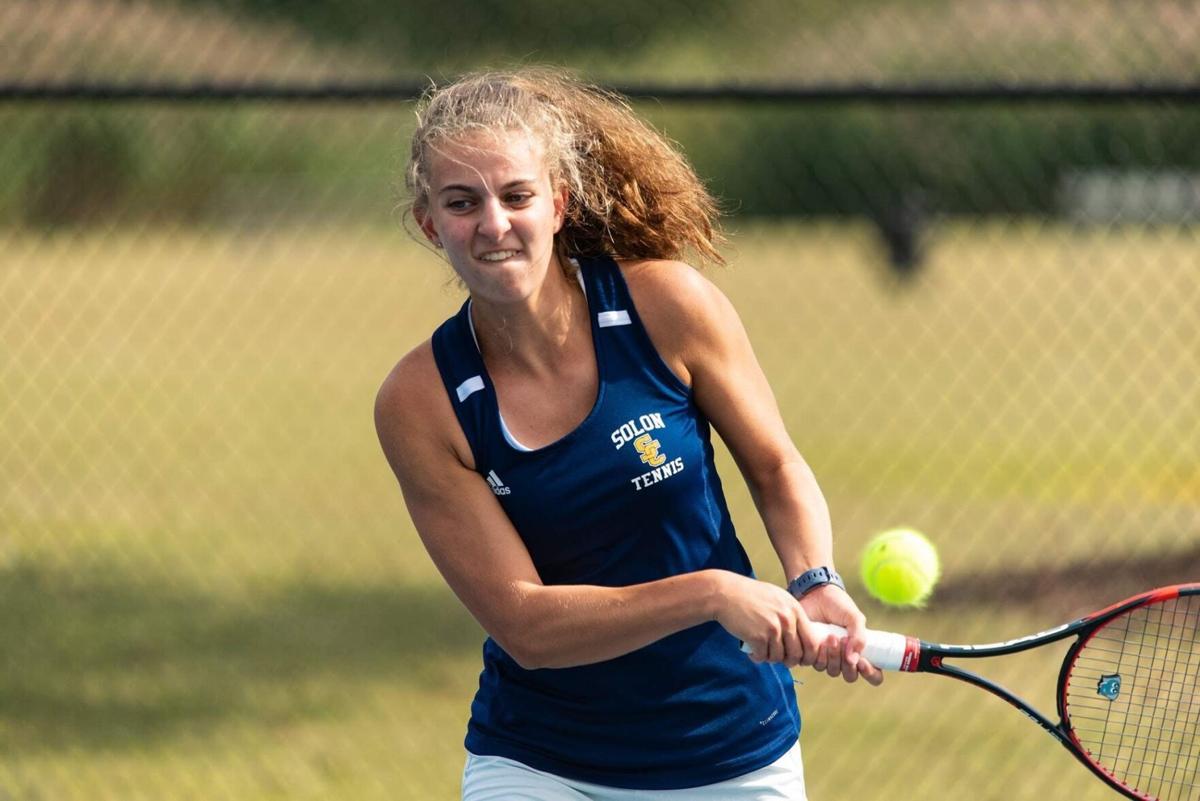 Eliana Chelnick was one of four Solon players who qualified for her first district in 2020. 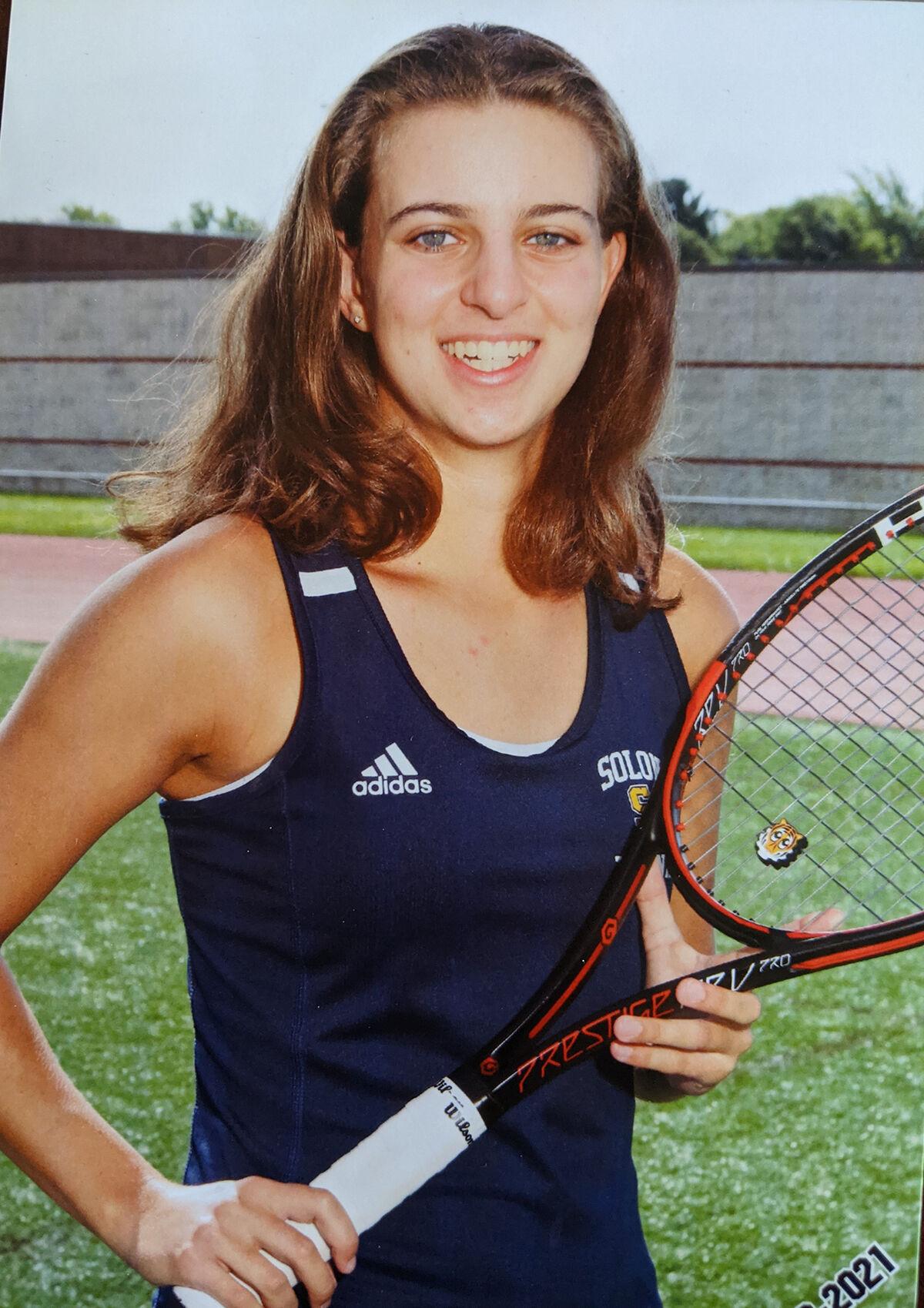 Chelnick and sophomore Sasha Gorbacheva defeated Julia Levak and Cameron Meador of Mayfield High School to place runners-up at the Northeast Ohio Girls Sectional Tournament and qualify for the district.

“When I finally made it, it was a sense of accomplishment,” Chelnick said. “It just felt great, especially with my doubles partner, because not only did I make it to districts, but I brought an underclassman with me as well.”

Coach Frederick Nyborg said Chelnick not only was a good teammate to Gorbacheva, but to the rest of her teammates as well. It’s because of her attitude that Nyborg made her co-captain and presented her with the team spirit award.

“She has good leadership skills,” Nyborg said. “She’s a good communicator. And she certainly is very upbeat. On the court playing, or even watching, she would go from one end to the other end of the court to motivate the player that’s playing.”

Nyborg paired Chlenick with Gorbacheva because Chelnick was experienced with playing doubles at a high quality, and had a lot she could teach her teammate.

“It was cool to be recognized,” said Chelnick, who is also part of the madrichim program and klezmer band at Park Synagogue in Cleveland Heights and Pepper Pike. “When I’m pumping the team up, I’m doing that personally for me, but I’m doing that mostly for my team. Because if they get down, they’re not going to play their best tennis, and they’re not going to be able to play to their full potential. So, for me it’s great, but I’m doing it for them.”

While she was excited for her accomplishments this season, she was equally proud of what her teammates accomplished as well. Besides Chelnick and Gorbacheva, three other girls qualified for the district. As a team, Solon was 5-0 to win the Greater Cleveland Conference championship.

Chelnick said she wants to continue her tennis career at Ithaca College in Ithaca, N.Y., where she plans to major in health studies and physical therapy.