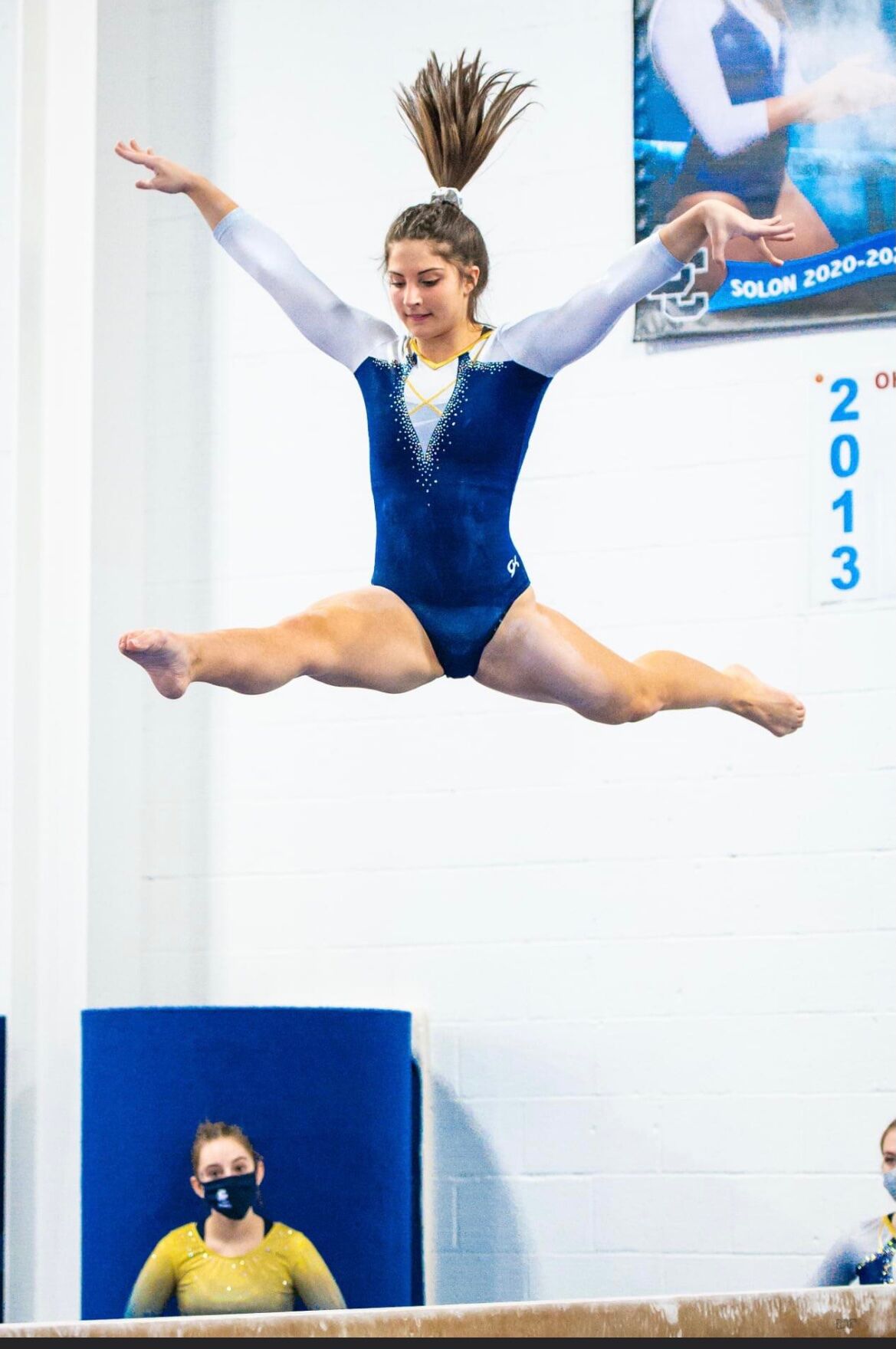 Emma Krantz of Solon is a two-time state qualifier in gymnastics. 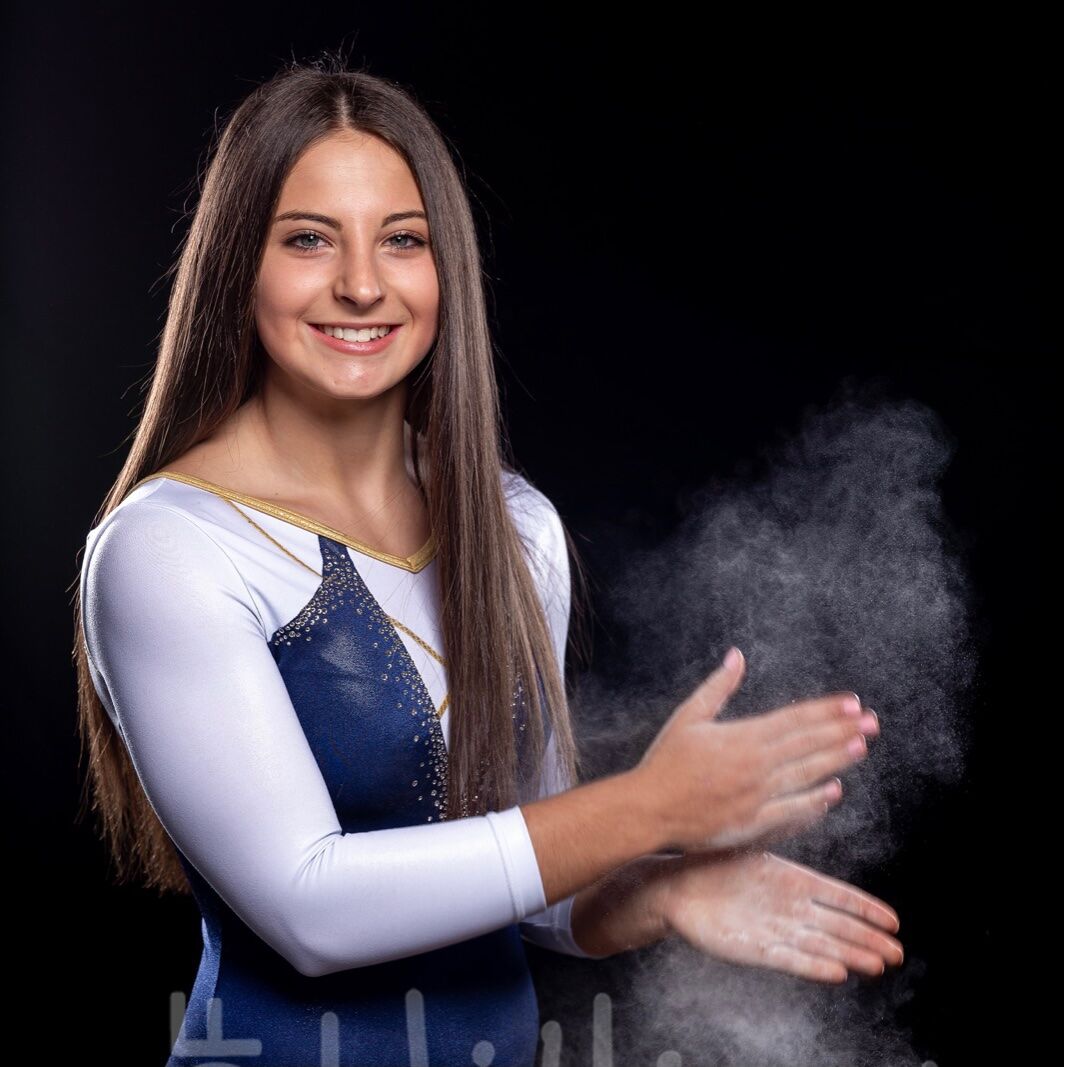 For a high school senior, there are few better ways to end your career than making a trip to the state tournament. For Solon High School senior Emma Krantz, not only is it how her career ended, it’s also how it started.

Krantz recently made her second appearance at the Ohio High School Athletic Association State Gymnastics Tournament earlier in the month, where she finished 17th in the state for the vault competition.

“It felt unreal,” Krantz said. “It’s just crazy to see all of your hard work finally pay off.”

On top of appearing at the state tournament as a freshman and senior, Krantz and her team have qualified for the district in each of the last four years she has been on campus.

In January, Krantz was named the Greater Cleveland Conference player of the month for her performance at the GCC Championship meet. She won third place on the vault with a score of 9.250, third on the uneven parallel bars with a 9.050 and fourth in the all-around competition with a 34.900.

Even after 10 years of competing, Krantz still gets excited for meets.

“The whole atmosphere of meets is kind of just a happy optimistic atmosphere,” Krantz said. “Everybody’s cheering each other on. It kind of just takes my mind off of anything that’s stressing me out, just being with my teammates.”

“I would say she’s a leader,” Gillen said. “She’s always the one getting the gymnasts rallied up to get to practice and getting together as a group to do certain activities to keep the team filing (in). And she’s also an active community member, so I think she’s a good leader for underclassmen especially. She always has been since freshman year.”

Outside of the gym, Krantz also volunteers with Friendship Circle of Cleveland, an organization that works with children with special needs and helps them create friendships.

“I love volunteering at Friendship Circle because you’re making a difference in their lives, but they’re also making a huge difference in your life,” Krantz said. “It’s just a great feeling.”

After she graduates this June, Krantz plans to attend The Ohio State University in Columbus and major in health science. Although she will not compete on the Ohio State gymnastics team, she might join the club team to continue her love for the sport.

“What I’ll remember the most is probably just all the hard work that everybody puts into it,” Krantz said. “And gymnastics has taught me that it’s way more than the sport. It’s more about friendships you make along the way. And just working hard towards a goal and trying to accomplish it.”