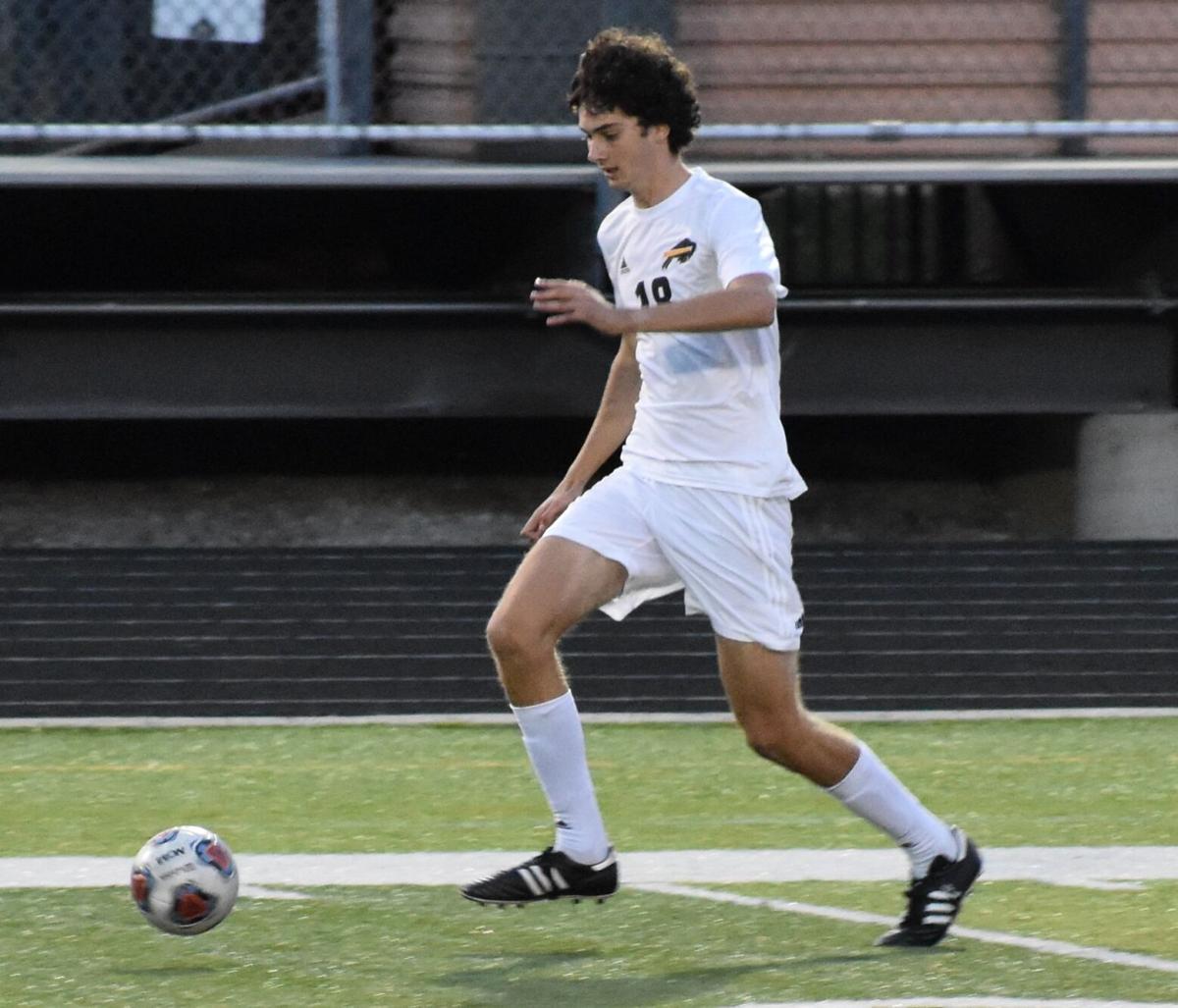 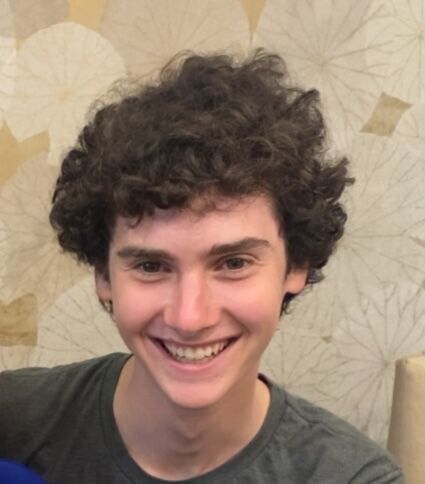 Four years ago, Ethan Holz began his soccer career at Beachwood High School in Beachwood. But unlike most freshmen at Beachwood, his talent earned him a spot on the varsity team.

“I’ve been playing soccer year-round for many years before,” Holz said. “So, it was a natural progression when I went to high school to join the school team.”

Holz, who said he couldn’t imagine life without soccer, began playing when he was 5 years old. He credited his mother, Leslie Holz, for getting him interested in the sport. He said that his mother, who also played high school soccer, coached him occasionally until he was about 9 years old.

The senior Bison earned second-team All-Cleveland and first-team All-Chagrin Valley Conference honors this season. But, he felt his biggest accomplishment was being named team captain.

“It was a nice honor to be awarded the position,” said Holz, who attends Solon Chabad in Solon. “I felt like I earned it from being part of the varsity team for the last four years. ... It was nice throughout the season to be a leader for the guys and have them look up to me in some ways.”

Beachwood head coach Brian Greene said Holz is a perfect example of what he looks for in a captain.

“He was chosen because he was one of my finest athletes and people on my team,” said Greene, who has coached at Beachwood for 31 years. “He has all of the character traits that you look for in a leader. He’s hardworking and leads by example. He’s always the last person to leave. And anything that doesn’t get done (by other players), he does it himself. Instead of asking somebody else, he just does it.”

Holz is a 6-foot-3 center back on defense. Greene said that although he wasn’t the strongest or fastest player on the field at all times, he always knew exactly where to be on the field for the Bison, who were 4-5-2 this season.

“He basically directed the whole team,” Greene said. “When you’re the center back on defense, like the goalkeeper, you see everything in front of you. So, he would see the field and communicate with his teammates what the other team was trying to do. In matchups, making sure his defenders around him are marking up players and nobody is just running free.”

After Holz graduates this spring, he plans to attend Washington University in St. Louis and major in neuroscience.