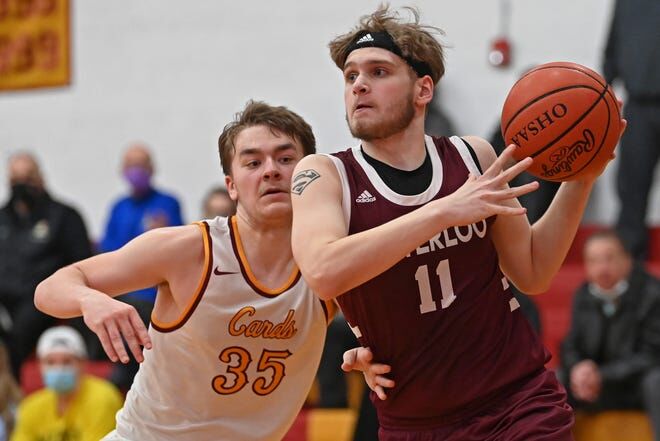 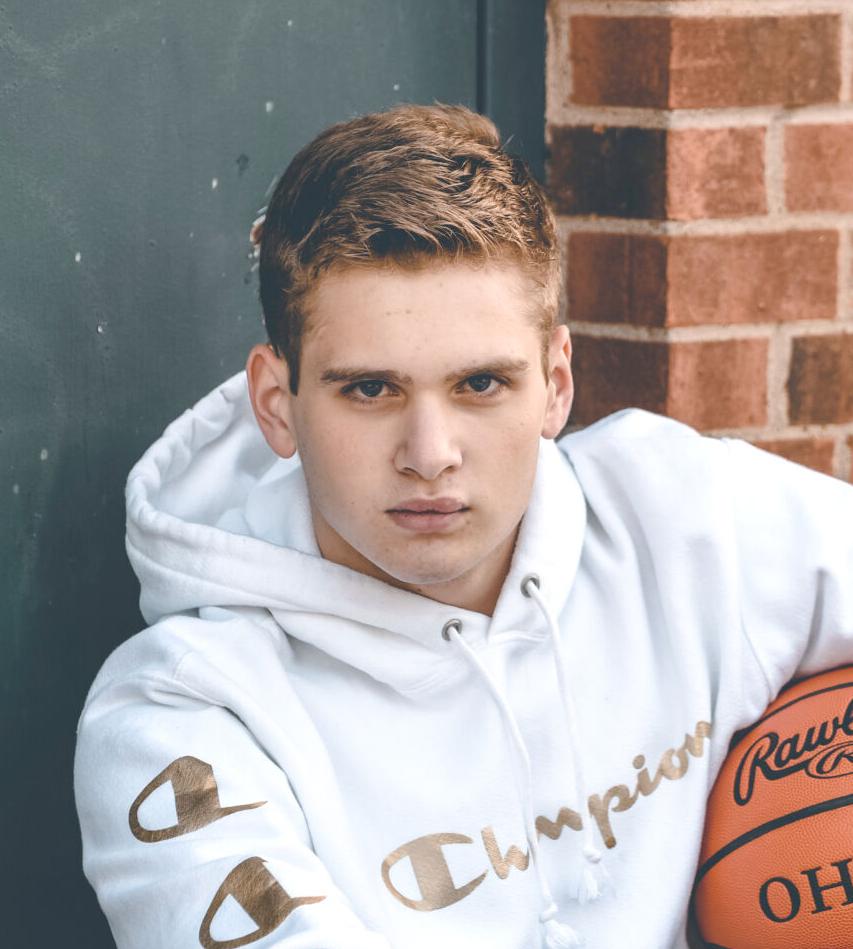 The 2019-20 season did not end the way Waterloo High School senior Jack Sandel wanted it to. After winning a district tournament for the first time in more than 20 years, the Vikings were set to play in the second round of their regional tournament when all high school athletic events in the state of Ohio were suspended on March 12, 2020.

After all of the hard work the Vikings put into their season, it was difficult for them to accept the fact that their magical season had come to an end.

When the Ohio High School Athletic Association announced prep sports could return as of Aug. 1, 2020, Sandel and the Vikings felt they had more to prove.

“It was almost sort of like redemption, trying to finish out what we didn’t get to finish out the year before,” Sandel said. “Just kind of playing every game like it could have been our last. Because we found out last year that you really never know when things will end.”

The Vikings came out of the gate strong in the 2020-21 season before a few tough losses in the middle of the season. But they picked up steam at just the right time.

Sandel averaged 8.7 points per game during the regular season, and helped Waterloo get back to another Division III district final. Although they lost 58-55 in overtime to Cardinal Mooney from Youngstown in the final, Sandel said they still had a lot to be proud of.

En route to the district finals, the Vikings defeated heavily favored Newton Falls in a semifinal, 54-51.

“It’s the best feeling in the world honestly,” said Sandel, who made second-team all-Mahoning Valley Athletic Conference. “Some people, when they get told that they can’t do something, they turn around and hide. But for us, when we are told that we can’t beat these teams or we can’t win these games, we use it as motivation.”

Sandel said he will always cherish the mark his class left on the program.

“My senior class is going to leave the program as the most successful four years in school history,” Sandel said. “It’s a great feeling to know that we accomplished so much through our four years.”

Sandel is no stranger to the big moment. In middle school and early high school, he participated in the Maccabi Games. In three years, he traveled to Orange County, Calif; Albany, N.Y.; and Columbus, where he and his team won second place.

Although he is undecided on which college he will attend, he hopes to become a sports broadcaster.