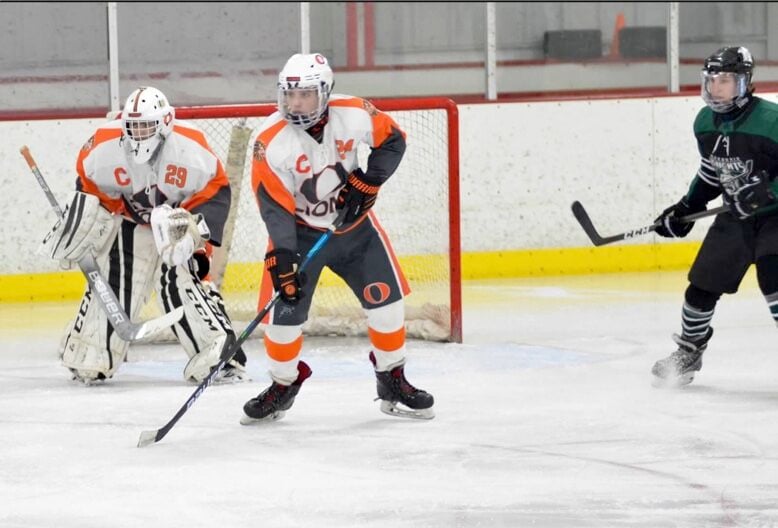 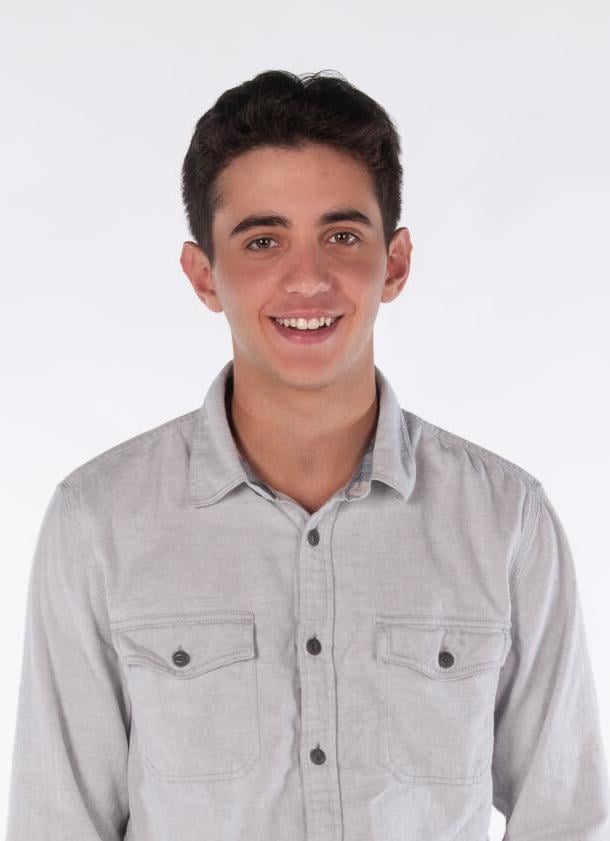 More than 10 years after he started playing, Kornbluth still gets excited whenever he hits the ice.

“I just love playing,” said Kornbluth, who is also involved with the Saltzman Youth Panel of the Jewish Federation of Cleveland in Beachwood. “It feels great. It’s like for an hour or two, it’s a complete distraction. It just takes my mind off of everything that’s going on. It’s a complete stress reliever for me.”

Kornbluth made contributions to Orange as soon as he joined the team. In his freshman year, Orange won the White District of the Greater Cleveland High School Hockey League. In his junior season, Kornbluth helped lead Orange to a victory in the GCHSHL championship, the Baron Cup.

During the Baron Cup run, Kornbluth recorded a hat trick in every game of the playoffs, and set the Baron Cup record for fastest hat trick, with all three goals coming in the 1st period. Kornbluth, who recalls his team being the underdog during the postseason run, said he was emulating the confidence and bravado of fellow Cleveland athlete Baker Mayfield.

“I felt like Baker (Mayfield),” Kornbluth said. “It was cool to prove people wrong and show them what we’re made of ... because we were up every game. It just felt really good to just win. And we all worked hard through the whole championship. All of the games were close and all of the teams we were playing were good teams.”

But head coach Michael Teplitzky said scoring is only one of several key assets to Kornbluth’s game.

“Another (asset) is that unselfish play,” Teplitzky said. “I’d love to be able to tell people this year that he currently has 10 goals and 10 assists. You don’t teach that. You can’t teach someone to care just as much about setting up others as they do about trying to take a shot everytime they touch the puck.”

Although Kornbluth’s high school career came to an end last weekend with a 3-2 loss to Western Reserve Academy in Hudson, Teplitzky said Kornbluth’s legacy will carry on after he leaves.

“It will be a legacy of leadership and accountability,” Teplitzky said. “A combination of hard work and also doing the intangibles. Showing up on time, going to practice, trying hard at practice, holding others accountable to the same standards he holds to himself. A lot of the kind of things that a coach looks for in a leader.”