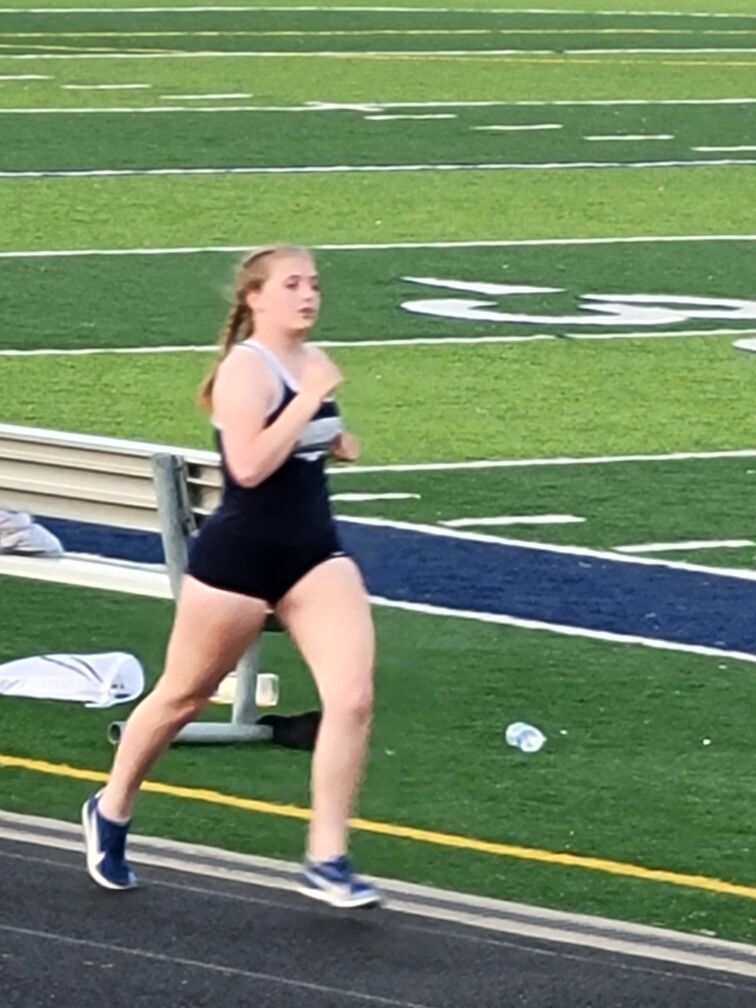 Besides track, Jessica Abrams is also on the cross-country and swim teams. 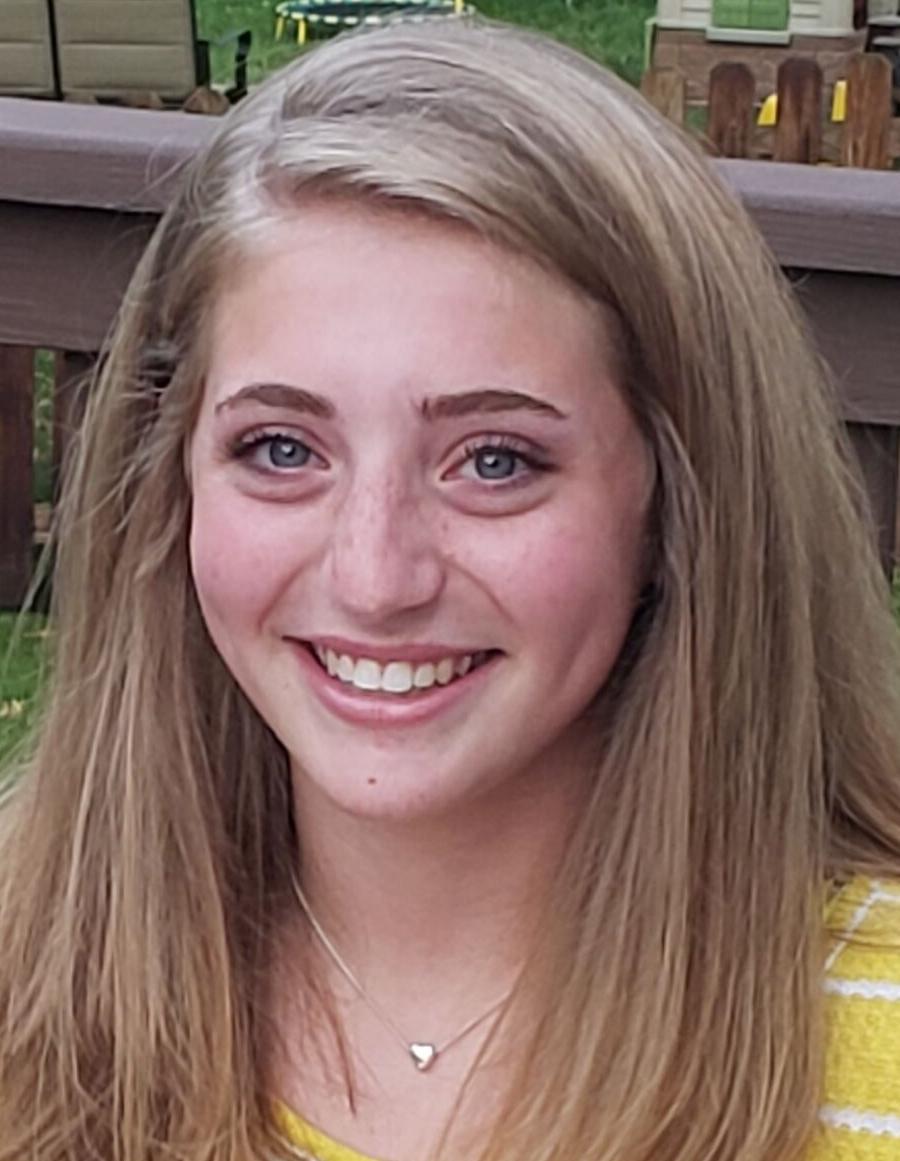 When Twinsburg track and cross-country athlete Jessica Abrams injured her foot at the end of her cross-country season in late October, she knew she had a long recovery ahead.

The junior developed a plantar fasciitis-type injury from putting pressure on her foot over time. She was able to complete her cross-country season in the fall, but was unable to practice much or race in the beginning of the track season in early March. Because the track season was canceled in 2020 due to the COVID-19 pandemic, Abrams had not raced in a track meet since her freshman season almost two years ago.

That’s what made her track meet against Cuyahoga Falls on April 7 so special, she said.

In her first meet after returning from the nagging foot injury, Abrams finished in first place out of five runners in the 3,200-meter race. Her teammates swarmed around her after finishing to congratulate her on her successful return and victory

For about five months, Abrams was unable to do heavy loads of running. She participated in the swim team during the offseason, but about a week into the spring track season, the injury and pain returned.

Abrams started doing other kinds of cardio in the meantime, like biking or using the elliptical before she slowly started running again.

But she said the mental aspect of recovery was challenging in multiple ways.

“It was tough,” said Abrams, who is also involved in the youth group at Temple Emanu El and NFTY, the Reform Jewish youth movement. “My teammates were working out and running, and I couldn’t be a part of that. But I was happy for all of them, and I’m happy that I was able to work on myself and get stronger. In the meantime ... coming home after practice, and not running (was also hard). I always feel best after I run. So coming home and not having ran, or not having worked out as hard as I normally do, was tough.”

Abrams’ head coach Sarah Kmet said she was happy to see her return, especially after witnessing how eager Abrams was during her recovery.

“She was chomping at the bit, and I was not letting her run like she wanted to because of her injury,” Kmet said. “So, just the enthusiasm that she had for her return meant a lot. It means that she’s invested. It’s really good to have her back in the mix and contributing week in and week out.”

Abrams came into the race simply wanting to finish all eight laps without feeling pain in her foot. But Abrams said as she was entering the sixth lap, she realized her foot felt good, and that she could win the race if she kept pushing herself.

“It shows that she’s dedicated to improving over time,” Kmet said. “She’s not satisfied with milking her injury and wanting to sit out. She’s always wanting to be out on the track or out on the course, rather than sitting on the sidelines. So it says a lot about just the type of student-athlete she is.”