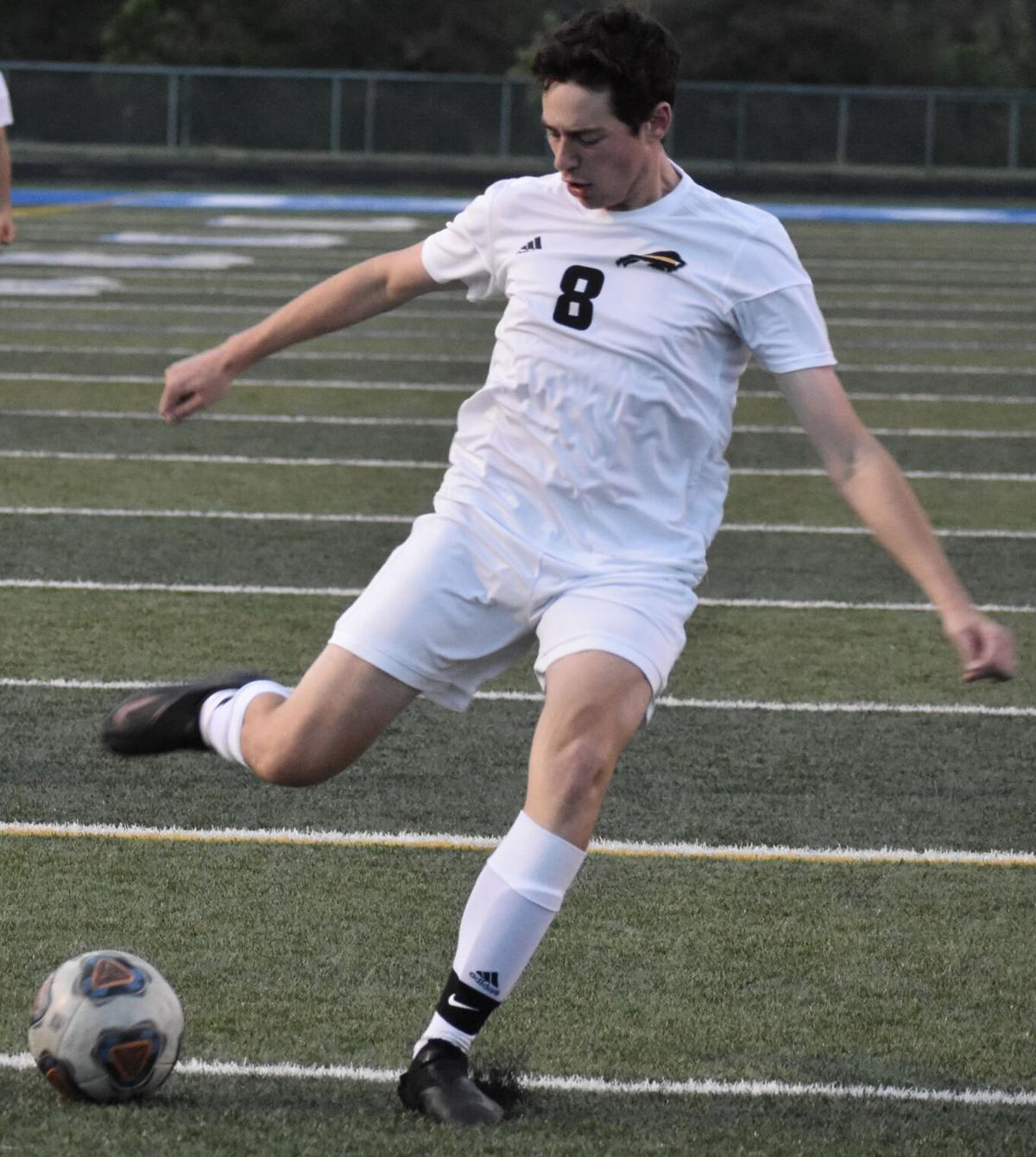 Kobi Einhorn has been on the Beachwood varsity soccer team for two years. 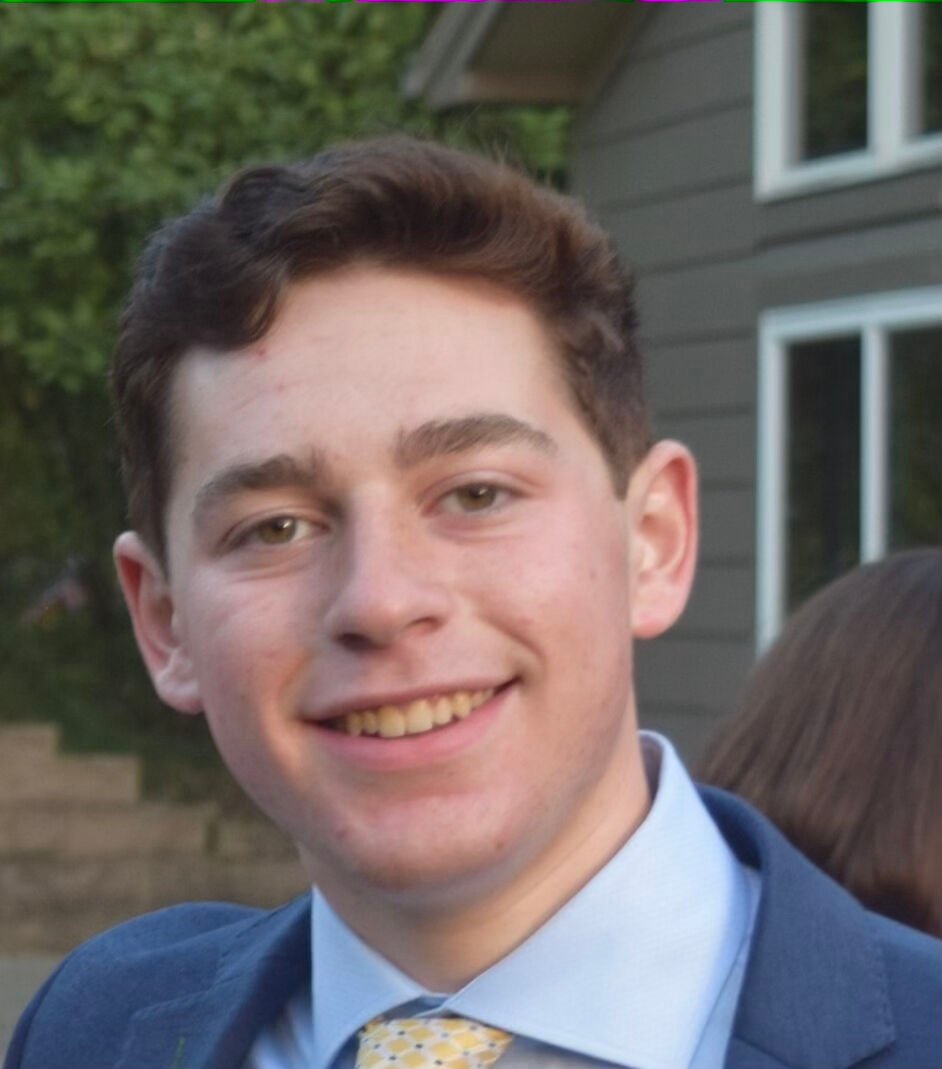 When Beachwood senior Kobi Einhorn took the soccer field for Senior Night Oct. 16, it was the culmination of years of playing the game he gravitated toward at the age of 4.

It was a rainy night in Beachwood when Einhorn and the 10 other seniors on the Bison soccer team took the field together for the final time together. They started the first 10 minutes of the game before handing it off to the usual starters in a 2-0 loss to Twinsburg.

“It was very cool to share the field with the other seniors,” said Einhorn, who attends Congregation Shaarey Tikvah in Beachwood. “It was an ugly night. It was pouring rain and wind. But I think the mindset was just to have fun, do our thing and play soccer.”

Whether it be his high school team or his old club team, Cleveland Select, Einhorn said his favorite part of the game is just having fun with people he may not have made friends with otherwise.

Einhorn has had to make adaptations and adjustments along the way. He started playing goalkeeper in seventh grade. But when his assistant coach approached him during his sophomore year about playing in the field, he took the opportunity in order to get more minutes.

He continued playing goalkeeper during his junior year, but halfway through that season, he started training at Excel Soccer Skills Development in Warrensville Heights twice a week to begin the transition to striker.

Once summer came around going into his senior year, Einhorn started going up to the Beachwood soccer field three times a week and started showing his coach that he could train in the field and keep up with his teammates.

Einhorn said the transition is one of his proudest moments of his career. On Oct. 5, Einhorn helped the Bison enroute to a 3-1 victory over Wickliffe to clinch the school’s first Chagrin Valley Conference championship since 2015.

“I would say it’s probably one of the coolest soccer experiences I’ve had,” said Einhorn, who is on the regional board for BBYO and part of the Israeli Culture Club at Beachwood. “I’ve won a few trophies here and there for soccer, but winning something for your high school where you’ve spent four years of your life was really important to me, and it was a great achievement.”

Einhorn said one of his biggest assets is his leadership qualities. With 12 seniors and

10 underclassmen on the team, he had to step up and help get his younger teammates to play at a varsity level.

He said pushing them in practice, and just being friends with them on and off the field is very important.

“I think a lot of them realize that it’s a team effort out there,” Einhorn said. “And I would say a few of the captains and all the seniors that were there really helped them push them there. It’s been a lot of fun to see these younger kids grow. They’re going to do big things.”

Einhorn said he has not decided on a college yet, but wants to major in exercise science or physical therapy, and wants to continue playing soccer at the intramural level.