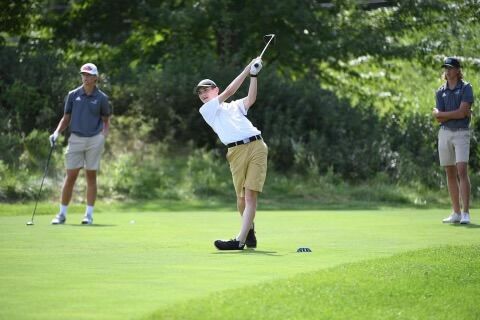 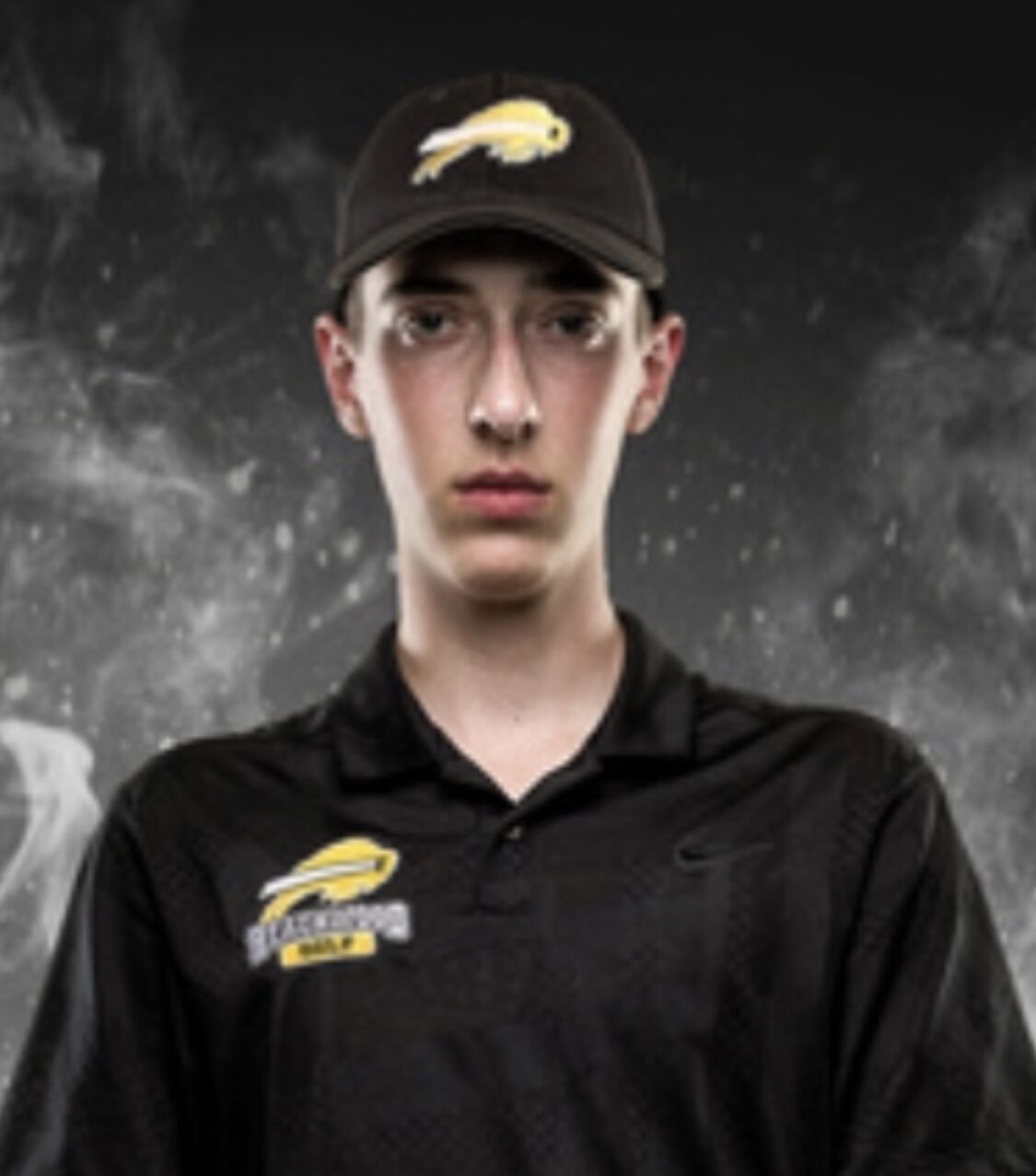 It takes a great athlete to rise to the top. It takes an even better athlete to get there after suffering a crushing defeat.

Blumenthal finished in second place as an individual at the sectional tournament Sept. 28, while the team finished third.

At district, the team shot a 358, while Blumenthal led the squad with 78, missing the state tournament by four strokes. But the senior still was proud of what he and his teammates accomplished this season, saying this is one of the few times in Beachwood’s history the golf team qualified for district.

Blumenthal’s road to get there was far from easy. After making district as an individual his sophomore year, he had a bad round in the sectional as a junior.

“I was destroyed by it,” said Blumenthal, who attends B’nai Jeshurun Congregation in Pepper Pike. “But I knew I just had to get better. I worked extremely hard this offseason to improve my scores. When I played last Tuesday, being able to just perform at the level I wanted to and helping our team make districts, it meant the world to me.”

The first thing he wanted to do was improve his distance with his golf pro. He recommended a program called SuperSpeed Golf. This includes three weighted sticks, with two of them being lighter than the average golf club, and one that is a little heavier. He would swing them three times a week in different ways, and improved his swing speed.

“I knew with the way my short game is, and the way I can hit the ball straight, that if I just improved my distance, I could make courses so much easier,” Blumenthal said.

On top of accuracy and distance, Blumenthal said his best asset is just being able to keep his composure throughout a round.

“Golf is a sport of minimizing your misses and just knowing that they’re going to happen,” he said. “So (you have to) be able to keep calm and know that you just have to recover from them.”

Blumenthal, who has been on the varsity team for four years, and has been a team captain for three, said it is “a huge honor.”

During his freshman year, he was surrounded by many seniors and a longtime coach, which gave him a lot of valuable experience. The following year, he was the only one with any varsity experience, as well as a new head coach, Doug Sessor.

“Matt is a coach’s dream,” Sessor said. “Always professional and a leader for our squad. To put in perspective how special Matt is, there has only been one or two three-time captains for the golf program in the entire history, and Matt shares that honor.”

Blumenthal said he is undecided about which college he plans to attend, but wants to study computer science.