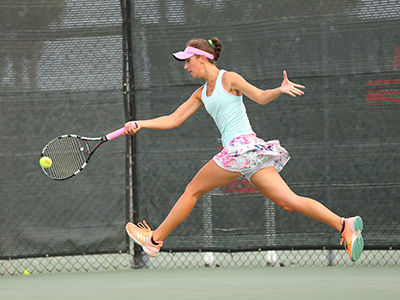 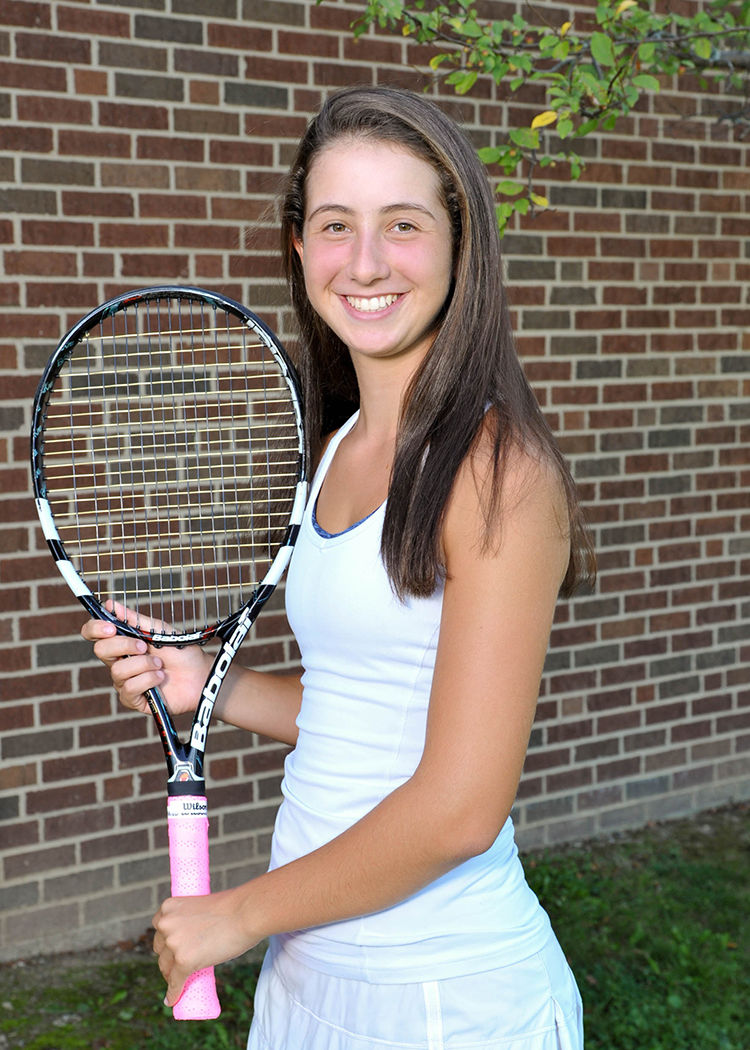 This is the senior tennis player’s third time being featured as player of the week and the last of the fall athletes to be recognized in 2019.

“This season went by pretty quickly,” Buchinsky said. She played singles during the pre-season and said each match flew by.

Buchinsky identified the “team atmosphere” as something she really enjoys while playing for Laurel. She competed in the state tournament with freshman teammate Ellie Brotherton Oct. 18 and Oct. 19

“That was really exciting for us,” Buchinsky, who lives in Solon, said. “I’d already gone through years of high school, and she was just starting so she was fresh.”

Noting high school sports has a certain type of rotation as freshmen join and seniors graduate, Buchinsky said there are about five now-senior teammates she has played with all four years.

“We have a really close team,” she said.

Although they might be attending different colleges in the fall, Buchinsky, who will go on to play tennis for Lehigh University in Bethlehem, Pa., added, “We will keep in touch. ... While we went to school together, tennis sort of let us see new sides of each other.”

Describing each match as an opportunity for growth, Buchinsky noted she plays in the United States Tennis Association year-round, which is “very independent.”

When asked her advice for incoming high school freshmen, Buchinsky said, “If you’re looking for something outside of the classroom that’s engaging – with a team – and you don’t have to be the best at and you can grow from, I’d say participating in tennis would be a good fit.”

Especially for those looking to make friends “in a semi-competitive atmosphere.”