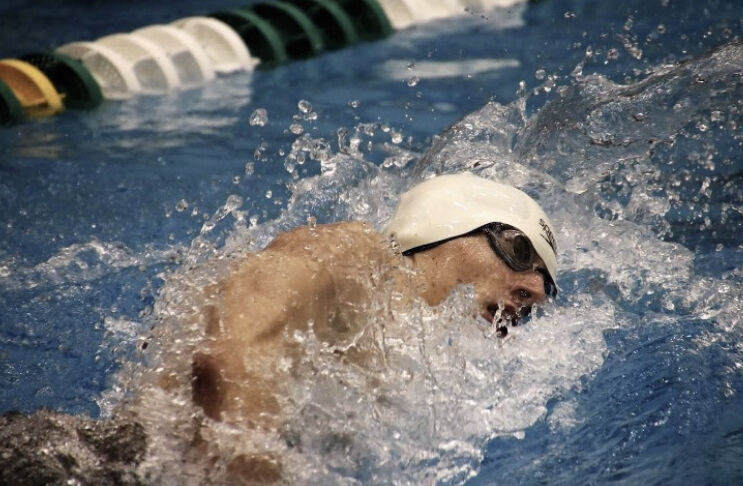 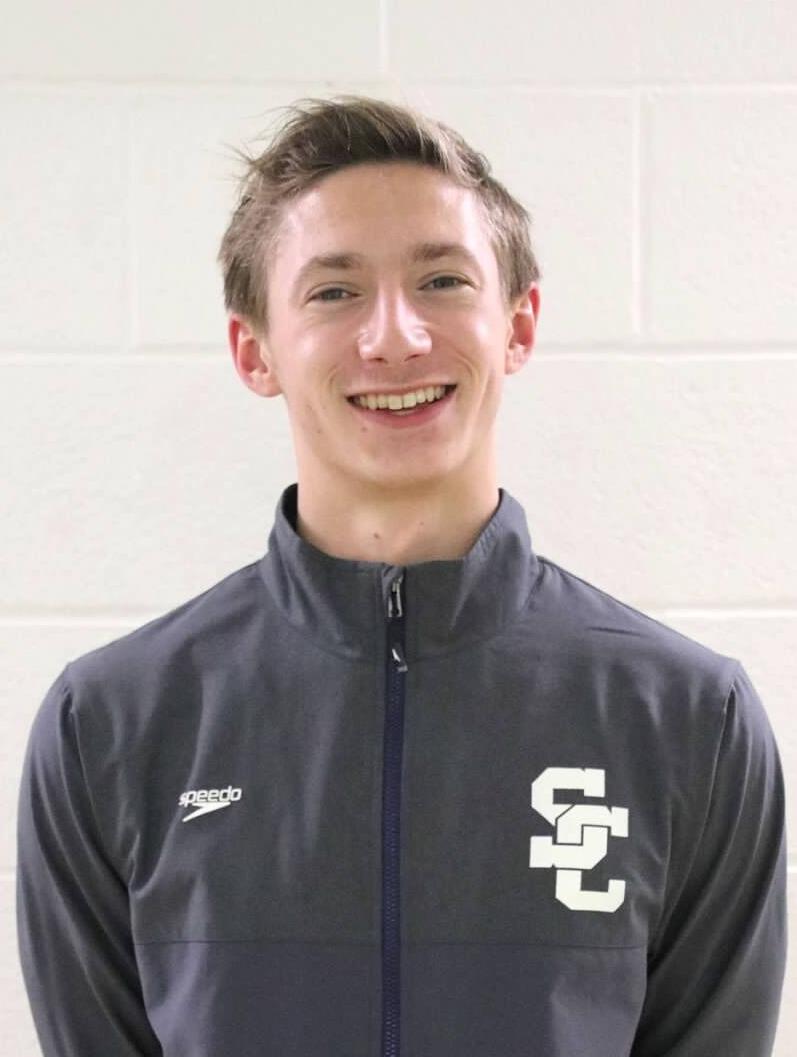 Solon High School senior Ryan Gross has been swimming almost his entire life. His passion for the sport began while watching his older brother and sister compete. At the age of 7, he began competitive swimming and has carried the dedication to the sport to this day.

“One of my favorite moments of high school swimming was my freshman year,” Gross said. “My first sectional meet, I was swimming a 500 (yard) and it was the first time I ever broke five minutes. I had my brother counting for me and he ran over behind the block after my race. It was really nice and really amazing.”

After his freshman year, Gross continued to live up to expectations. He was a four-year varsity letter winner and is one of the team captains. He also has made it to the district all four years.

In his sophomore year, the Comets won the Greater Cleveland Conference for the first time in more than a decade.

“It felt really good, we were all really happy we were able to bring it back to Solon,” Gross said.

Coach David Perchinske said Gross is the kind of leader he looks for in a captain.

“He leads verbally and also by example,” Perchinske said. “He’s a transformational type of leader in that he really gets people to believe in something, especially themselves. He helps to motivate other people so that they can surpass barriers and limitations that they previously thought were unpassable.”

Gross also takes pride in the impact both he and the sport itself have in the lives of his teammates.

“It makes me proud that after the year is over, they really enjoy the sport,” Gross said. “They enjoy coming to practice despite how hard it is, they enjoy going to meets and cheering on their teammates.”

He also credited his teammates with motivating him throughout the season and supporting him during meets.

After he graduates, Perchinske said that Gross will leave behind a good legacy for his underclassmen teammates.

“A legacy of intense focus, detail, hard-work and being caring,” Perchinske said. “He’s a very solid teammate, and does a good job of keeping traditions alive.”