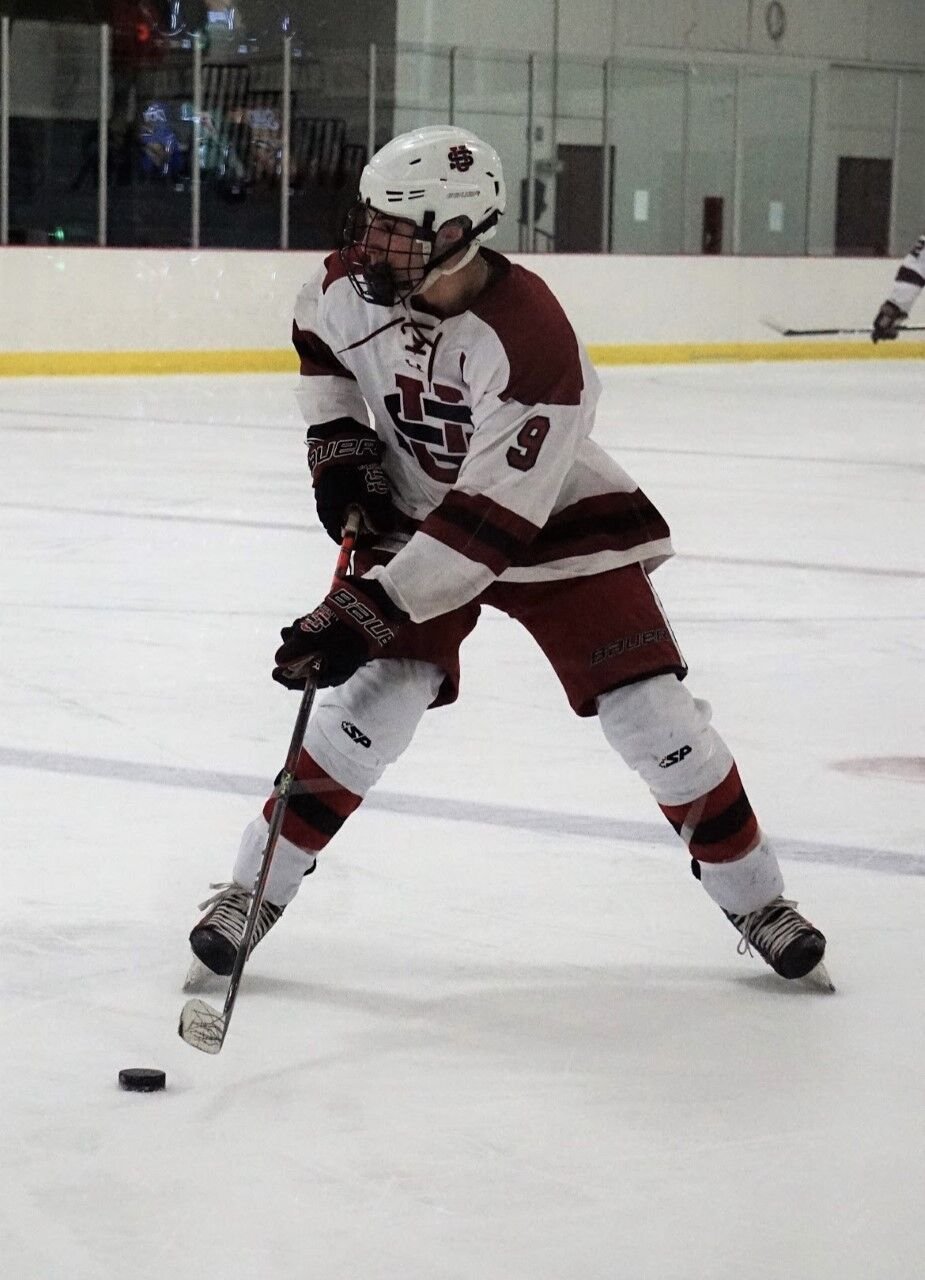 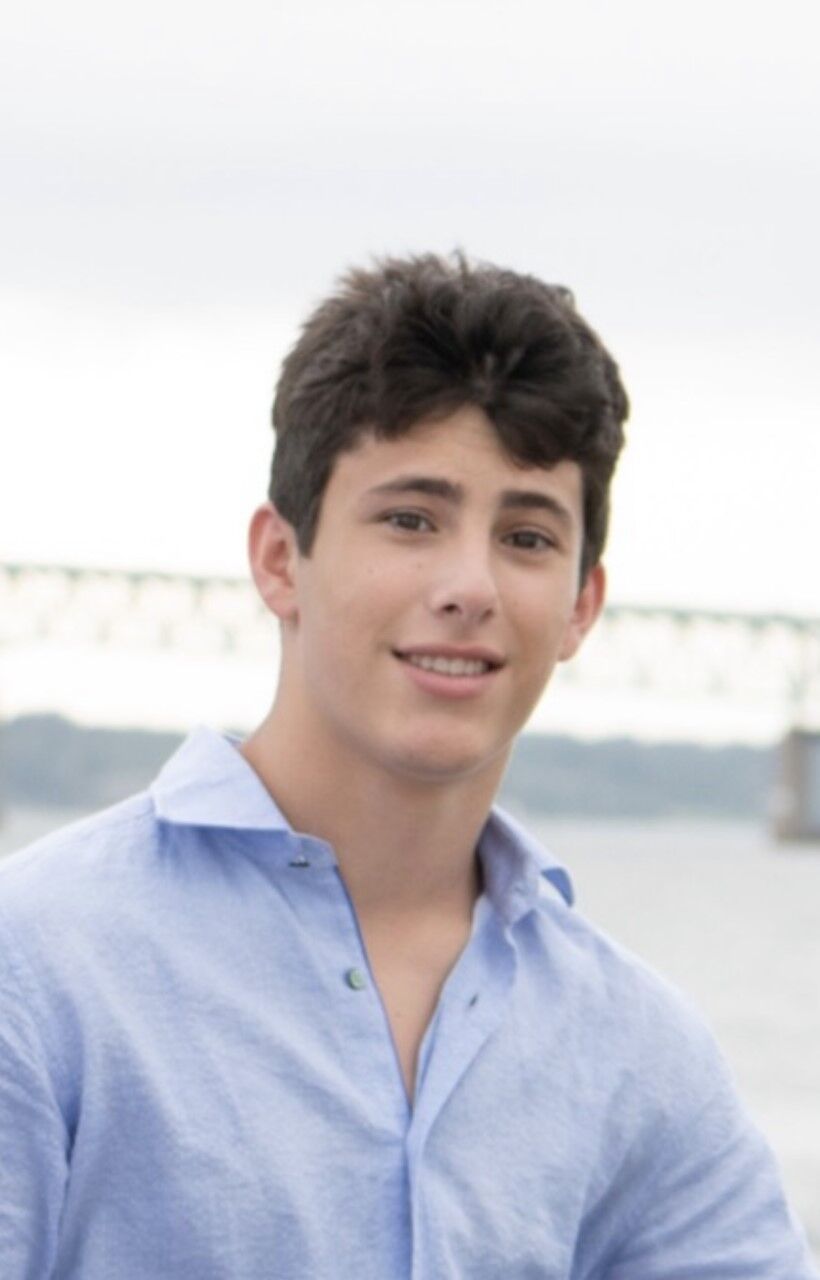 His father played at Shaker Heights High School, and his brother played at University School in Hunting Valley, graduating just one year before Heller stepped on campus as a freshman. Watching his brother win three district championships and making it to the state championship twice still inspires Heller.

“I’ve pretty much been following in his footsteps his entire hockey career,” Heller said. “He made the varsity team as a freshman, which is very rare at my school. And I did that as well. ... He was a very solid player. He scored lots of goals, lots of assists, and it really inspired me to keep playing and to work hard to be able to make the varsity team freshman year.”

“On the ice, I think I’m most proud of winning the two district championships,” Heller said. “Those were the best moments I’ve ever had in hockey. It was super fun, it was a sellout crowd of like 1,000 people.”

Heller has been in the top three for points on the team for the past two seasons. Through 23 games this year, he has seven goals, 13 assists and 20 points.

“I play with two players (on my line) that are very fast and have very good awareness of where I am on the ice,” Heller said. “... They’re great passers. I’m more of a finisher, so if I get my stick on the puck in the offensive zone and get a shot on net, I’m confident it will go in. Finishing is my best asset, but that definitely couldn’t be done without my two linemates.”

“You can look back to our Friday night game, it was a rivalry game against Shaker Heights for a big league game at their place,” Gerow said. “We went down 1-0 early in the second period, and the next shift, Sam came back to score a big goal to tie the game and get the momentum back in our favor. He went on to score another goal later in that period.”

After their final regular-season game Feb. 5, the team begins its bid for a city championship, followed by the state championship in March.

Heller, who is the president of the L’Chaim Society at University School, plans to continue to play club hockey in college.