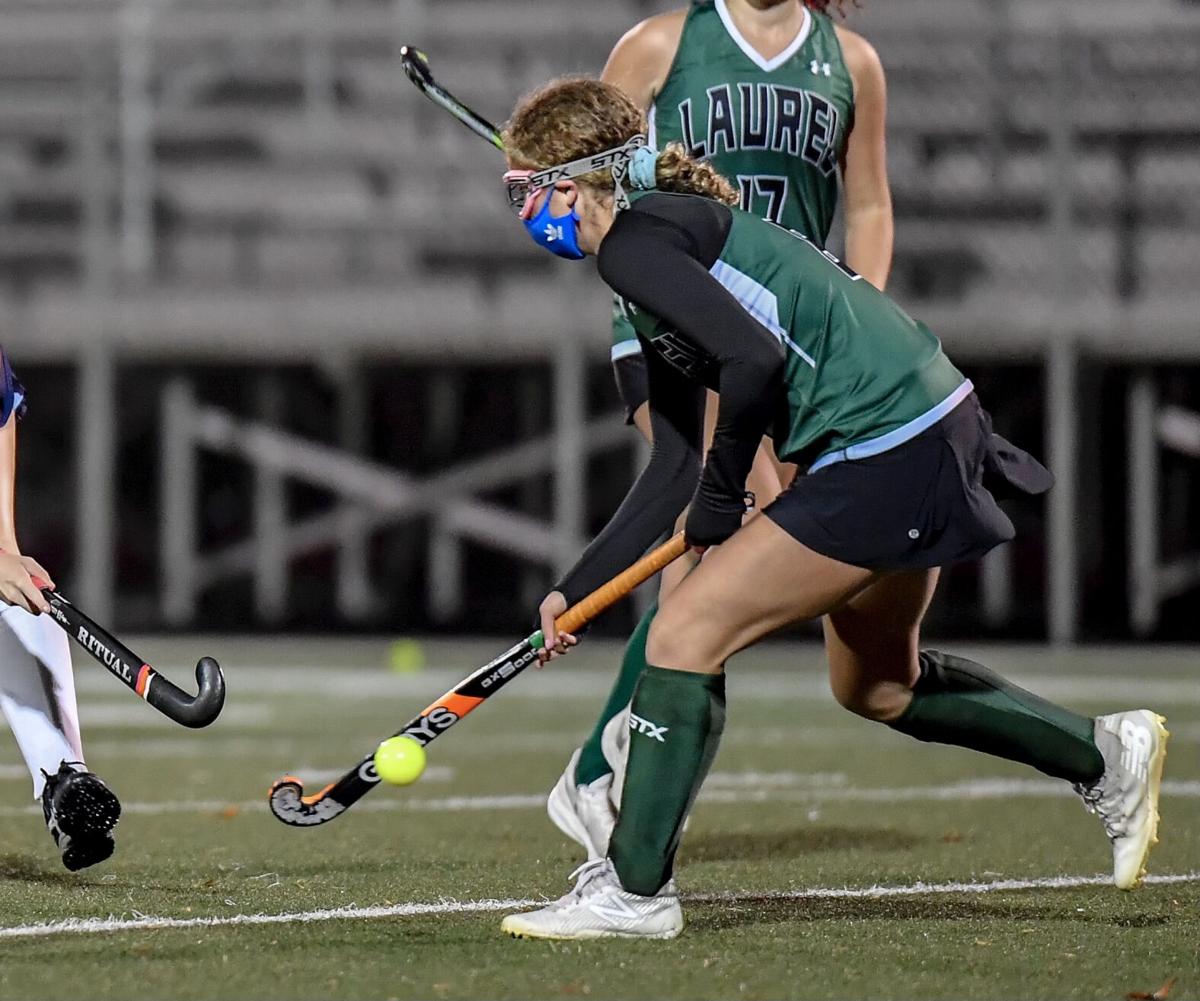 Samara Rivchun has been a starting forward for the Laurel School field hockey team for all three years of her high school career. 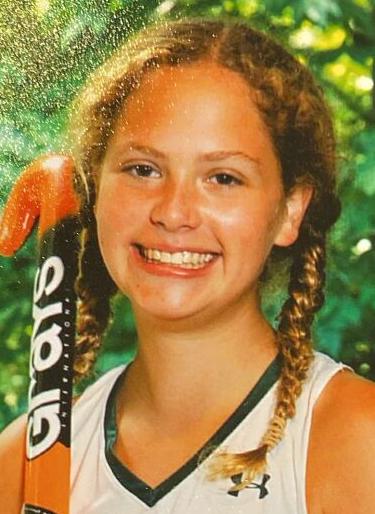 When Samara Rivchun began playing field hockey in eighth grade, she didn’t know she’d become a prolific goal scorer. Three years later, the Laurel School junior is a leader of her team and has played a vital role in multiple wins throughout her career.

The highlight of the 2021 season was a hat trick – her first time accomplishing this feat – on Sept. 29 against Theodore Roosevelt High School in Kent to help her team towards an 8-0 win.

Laurel won four games this season, compared to just one in Rivchun’s freshman season. The hat trick and victory were just more signs of how much she and the team have progressed in a short time, she said.

“It was really fun because it just showed me how much I’ve grown as a player throughout high school,” said Rivchun, who attends Park Synagogue in Cleveland Heights and Pepper Pike. “I think it was really fun for our team, just seeing how we could win and come back from losing some of our other games this season.”

Rivchun has been a starting forward for all three years. Her coach, Meaghan Teitelman, said Rivchun is a natural athlete, but she has honed her skills over the last few years and has become a talented field hockey player. Her stick skills and her game instincts are two areas in which she has shown a great deal of growth since her freshman year, Teitelman added.

“She can play every position on the field,” Teitelman said. “She’s smart, she’s confident and she’s aggressive. She has taken time to learn the game and knows where she needs to be and where the next pass needs to go. Not to mention that she is becoming a great shooter.”

Teitelman, who recently moved to France on a Fulbright scholarship, said the team has improved in many ways since Rivchun’s freshman year, both in terms of its success on the field and team culture. As the lone member of the class of 2023, she said Rivchun has been an essential part of this growth.

“Her willingness to learn and connect with others inspired many teammates to take her under their wing when she was a freshman,” Teitelman said. “Now a confident upperclassman, she does the same for her younger teammates.”

Rivchun echoed this sentiment, saying the team was able to develop an even stronger community than before.

“We were all really tight my freshman year, and I think everyone on the team is such good friends, which makes it even more fun when we’re playing out there together on the field,” Rivchun said. “We have a really strong connection. I also think I’ve just worked really hard in practice. So just seeing that hard work pay off is nice.”