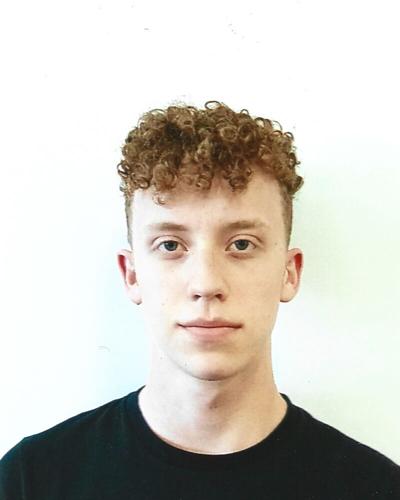 The road to the Olympics is daunting. Athletes of any sports need to constantly push their bodies to the limit, sacrifice sleep and social lives, and stay mentally healthy while pursuing their dream.

Shaker Heights High School senior Ryan Shane is up to that challenge.

The Northeast Ohio native moved out to Salt Lake City to train at the Utah Olympic Oval, part of the Olympic Training Center, in May 2020. He also attends classes virtually at Shaker Heights High School and The Ohio State University in Columbus as part of the College Credit Plus program.

He finished fourth in the second 1,000-meter distance, and placed in the top 10 in five out of six events. As a result, he earned an automatic place at the 2022 U.S. Speedskating Short Track Olympic Trials from Dec. 17 to Dec. 19, also in Salt Lake City. And he earned a spot as an alternate for the International Skating Union World Cup beginning this month.

“My strategy and some of my races were not perfect,” said Shane, who attends Anshe Chesed Fairmount Temple in Beachwood. “There were some opportunities where I could have done better. Maybe I wasted too much energy, or I was fighting with people too early in the race. I think there’s a lot of stuff to learn from that race to do better at Olympic trials, and hopefully make the team there.”

The 17-year-old said this is what he always wanted for himself, but to see it come close to fruition is still somewhat unexpected.

“I would dream that I could make the Olympic team before,” Shane said. “But I don’t know that I expected to actually be in the position to be fighting for the Olympic team.”

Shane said that the training is very tough, mentally and physically. He has to wake up at 5:20 a.m. every day. In order to do this, he said he forces himself to go to sleep at 8 or 9 p.m. to get enough sleep.

Shane added that he trains for about 30 hours per week, with his only off day coming on Sundays. He said this training includes running and cycling to build cardio fitness, off-ice drills to work on technique, 16 hours per week of on-ice sessions, along with two days of weight training.

“To give up most of your free time, except for Sundays, it’s pretty hard,” Shane said. “At the same time, I think it’s manageable If you have goals that you’ve set that you’re working towards.”

Will you watch the Beijing Olympics?