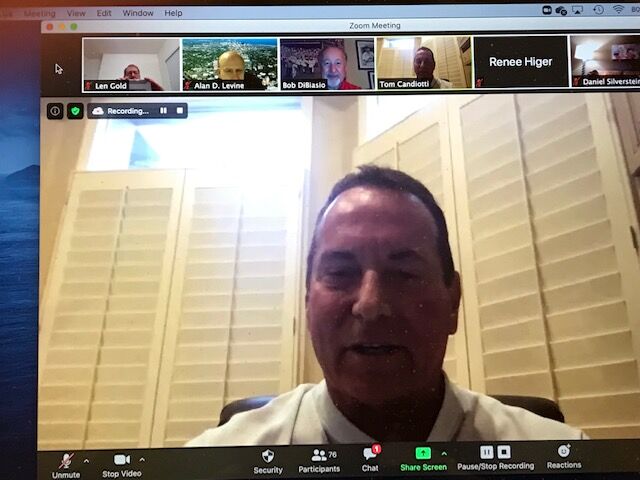 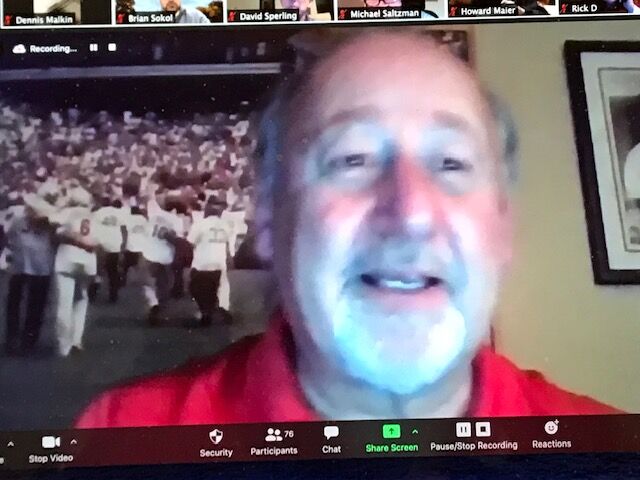 With baseball season approaching, more than 90 people participated in a virtual program, “A Conversation with Tom Candiotti and Bob DiBiasio,” Feb. 15, presented by Temple Emanu El’s Brotherhood. The evening started with a moment of silence for Les Levine, Cleveland Jewish News and Columbus Jewish News Sports Columnist, and legendary broadcaster, who died Feb. 3 at age 74, Tom Candiotti who played for 16 years in Major League Baseball, including with the Cleveland Indians from 1986 to 1991, spoke about his days with the Indians. After retirement, he worked in the Indians’ front office and now is the radio analyst for the Arizona Diamondbacks.

Bob DiBiasio, Indians senior vice president-public affairs, and Candiotti, discussed rule changes such as the universal designated hitter, the runner at second base in extra innings, the three-batter rule and how they affect the game. A question-and-answer session followed.