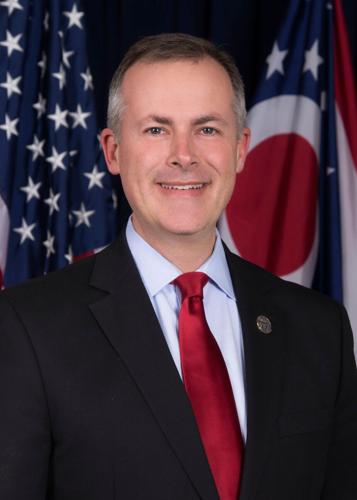 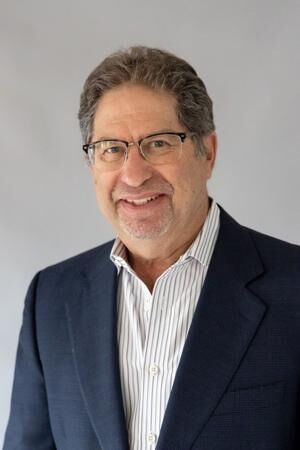 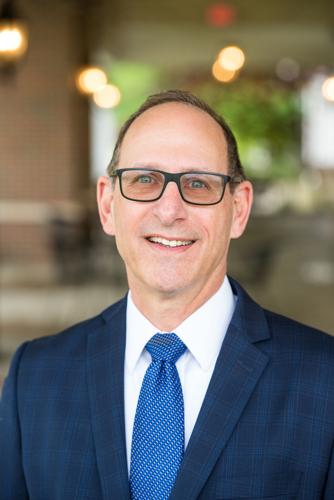 The bonds will mature in 2027 and yield 3.44%, according to a news release. After the purchase, the Ohio Treasury will hold a total of $192.5 million in Israel bonds.

“The Ohio Treasurer continues to be one of the largest state investors in Israel bonds,” Steven Greenberg, general chairman of Israel Bonds Cleveland Advisory Council, said in a statement to the CJN. “This is a vote of confidence in Israel’s dynamic economy and an expression of advocacy for the State of Israel.”

Since Sprague took office in 2019, the office has purchased $182.5 million in Israel bonds, the release said.

“With competitive interest rates and reliable payments, Israel bonds remain a valuable investment for Ohio’s taxpayers,” Sprague said in the release. “The Buckeye State is among the largest government holders of Israel bonds in the country, and we’re proud to continue the office’s long-standing tradition.”

Since 1993, every Ohio treasurer has invested in Israel bonds, joining more than 95 other state and municipal public employee pension and treasury funds.

In 2020, the number of Ohio counties that invest in Israel bonds increased from five to 15, due to Israel bonds offering strong returns,” Thomas Lockshin, Israel Bonds executive director, Ohio and Kentucky, told the CJN in a statement. “In addition to this new purchase by the Ohio Treasurer, Franklin County purchased Israel bonds on Feb. 1 and Stark County on April 1.”

Lockshin added that Development Corporation for Israel, commonly known as Israel Bonds, is a broker-dealer that underwrites securities issued by the state of Israel in the U.S. Since Israel Bonds was established in 1951, Israel has maintained a perfect record of interest and principal payments.