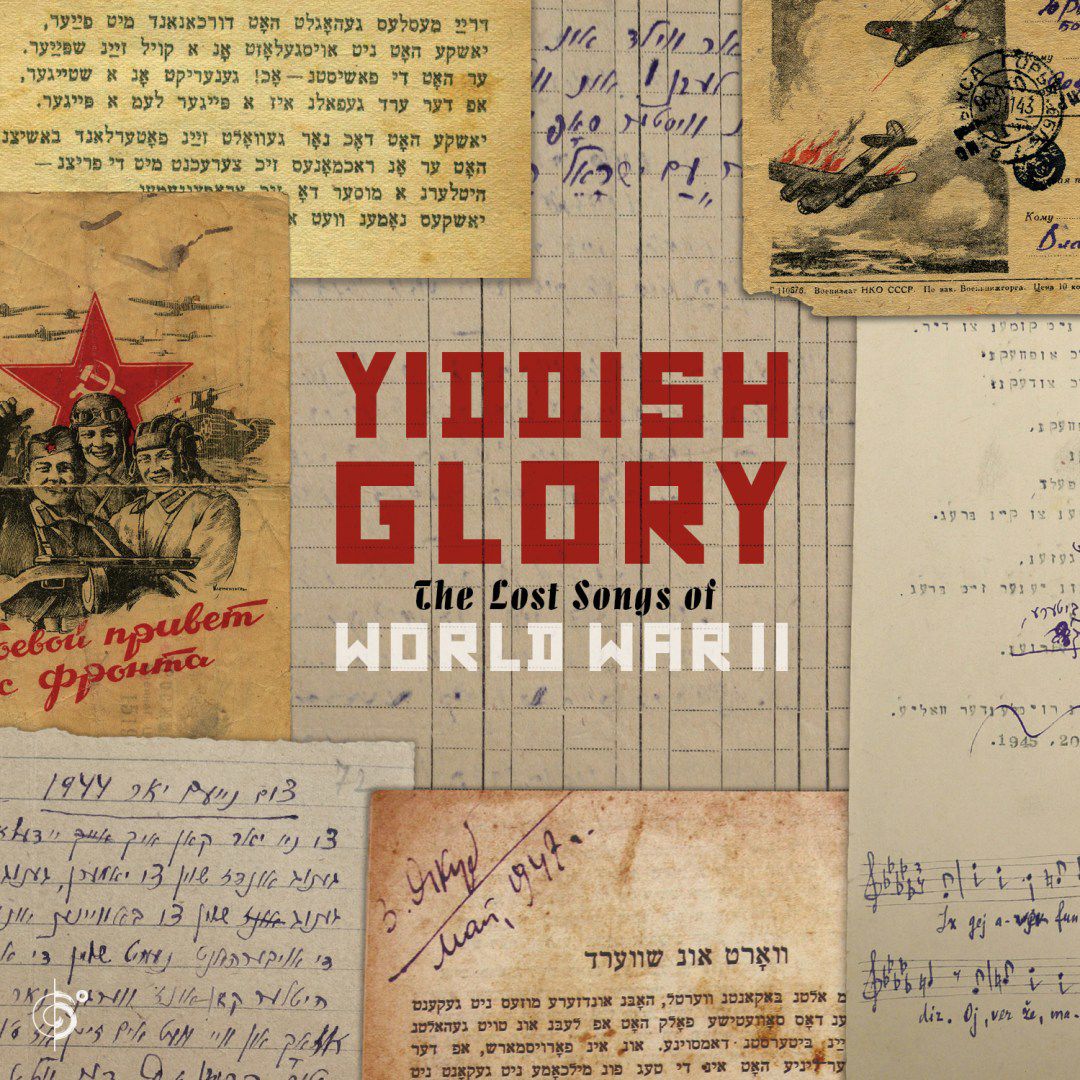 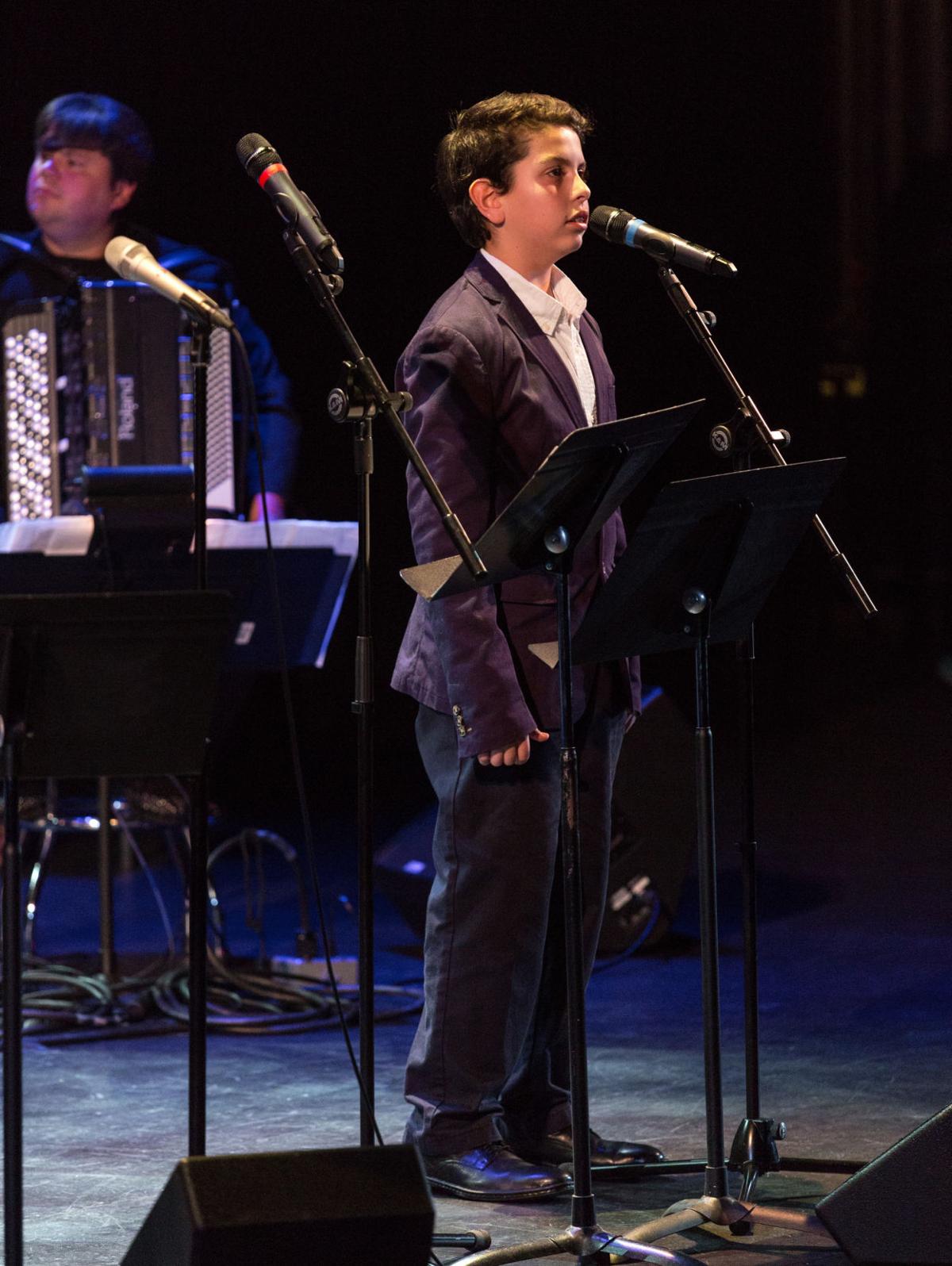 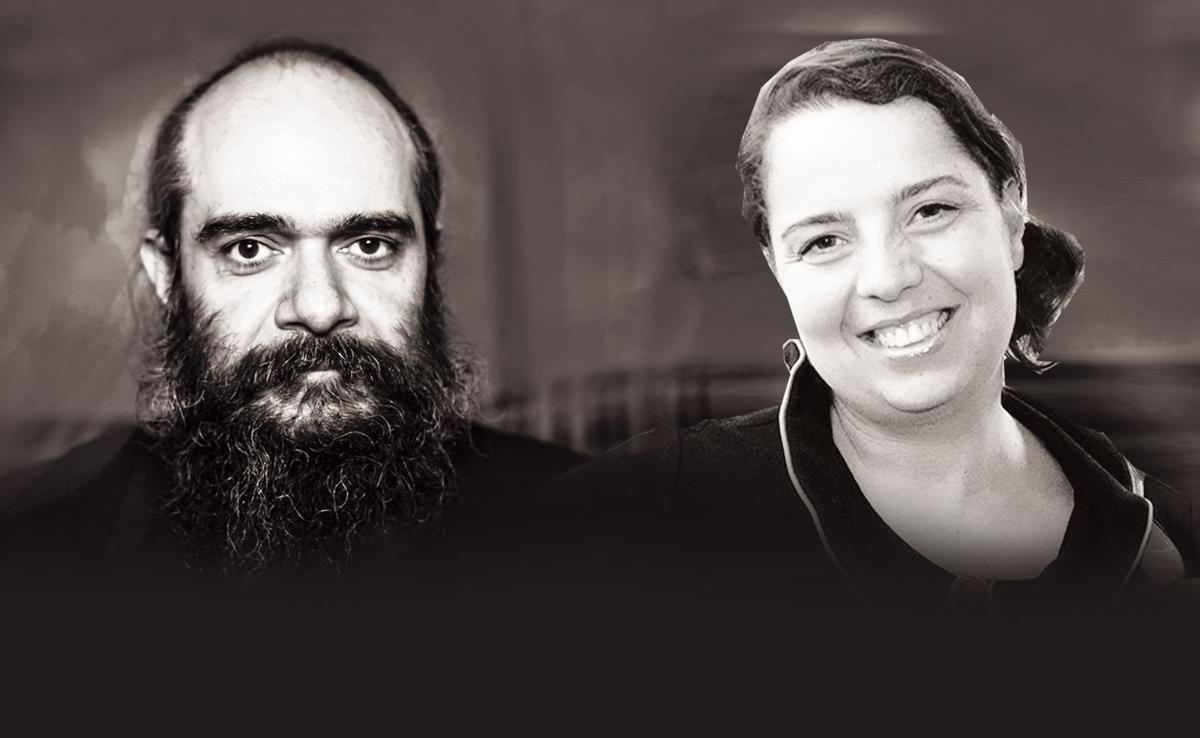 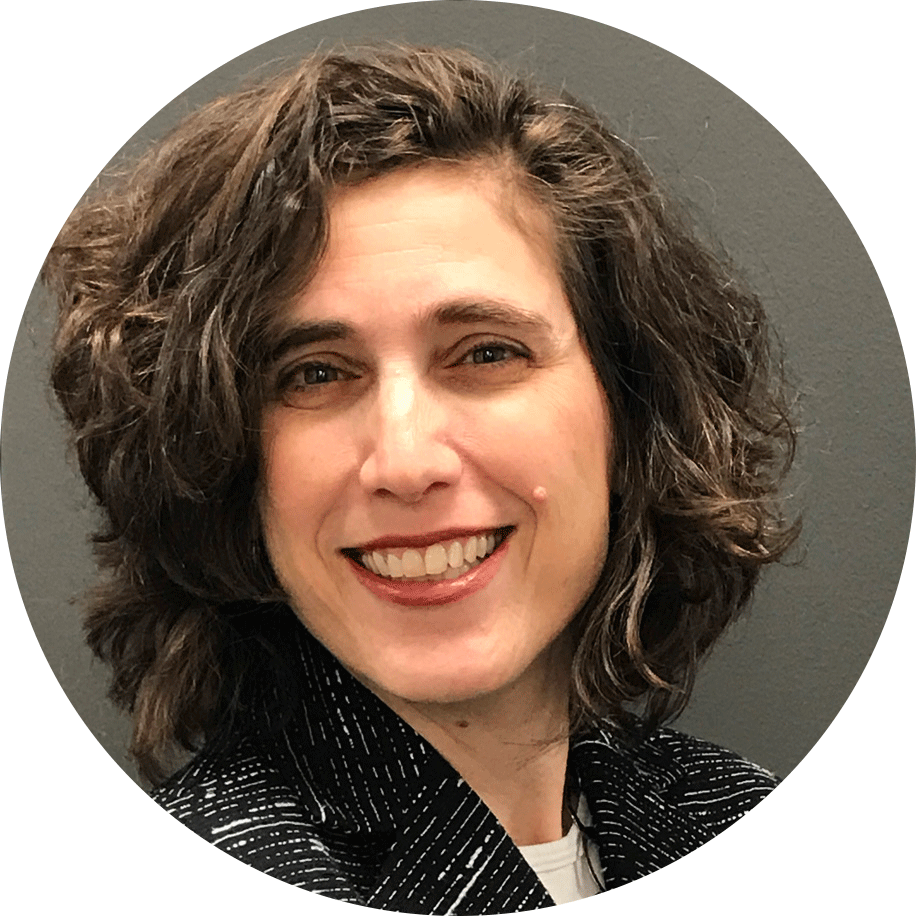 Mania Dorfman’s song “My Mother’s Grave,” deserves to be heard on the world stage. But it was certainly an awkward fit in the “World Music” division at this year’s Grammy Awards ceremony. Perhaps it’s time for the Recording Academy to consider a new category.

Seventy-five years ago, when Dorfman sang her short and simple song, she was only 10 years old, and recently orphaned. Her plaintive words must have broken the listener’s heart, “I leave behind my mother’s grave. Mama, I won’t return to you again. Oh mama, who will wake me up [in the morning]?”

At the time, the Grammy Awards were a long way off from being invented. And even if they had been around, the young Dorfman would surely not have imagined that her unassuming, deeply sorrowful notes would have received a nomination. Indeed, the piece would have disappeared from all historical record, had it not been for a series of fortuitous events.

These unexpected circumstances have been well documented in the press (including the Cleveland Jewish News). But a brief recap is in order:

We begin in 1945, when Dorfman’s song found its way into the hands of social scientist Moisei Beregovsky. Working under the auspices of the Ukrainian Academy of Sciences, Beregovsky led a team of researchers who sought to document the varied Jewish experiences during World War II. The group collected poems and songs from women, men, and children. The pieces conveyed a range of emotions – rage, humor, and sorrow – and described events that unfolded in factories, in the army, in concentration camps and in refugees’ homes.

In gathering these compositions, Beregovsky and his colleagues were not looking for work that was popular or widely known. They were interested, instead, in amateur pieces that described the immediacy of experiences in simple and direct language. Dorfman’s song, “My Mother’s Grave” fit in well with the collection.

A transcription of the song was placed together with other documents, some typed, and many hand-written. In a variety of scripts, and on different sizes of papers, they were disorganized and without an index, when the whole lot was seized in 1950. Stalin had Beregovsky and his colleagues arrested for “Jewish nationalism,” and sent to forced labor camps in Siberia. (After six years in the gulag, Beregovsky was rehabilitated, and returned to his home in Kiev). Their documents were confiscated, and narrowly escaped total loss.

Sealed and unmarked, the files languished in Ukraine’s Vernadsky National Library. Shortly after the Soviet Union dissolved, library-researcher Lyudmila Sholokhova discovered the documents and catalogued them. Several years later, historian Anna Shternshis came upon the files. She ascertained their importance in providing critical information about Ukrainian Jews’ largely undocumented war-experiences. More than that, Shternshis believed the compositions were “just too amazing” to be seen by a limited academic readership alone. They needed to be heard by a broad audience (as she explains in a 2015 interview published in In Geveb).

Working with only the scraps of musical annotation found on the archived pages, Shternshis teamed up with musician, Psoy Korolenko. Drawing on

his vast and deep knowledge of Soviet and Yiddish music, Korolenko revived the songs, using a creative process that he refers to as both “musical archaeology,” and a “leap of imagination.” Next, the pair assembled a group of musicians who recorded eighteen of the pieces. Finally, under the directorship of producer Dan Rosenberg, the album was released. Only a few months later “Yiddish Glory: The Lost Songs of World War II” was nominated for a 2019 Grammy Award.

I generally don’t follow news about the Grammys. But I learned about the nomination of “Yiddish Glory” through articles my academic friends posted on Facebook, and through the many stories that appeared in the Jewish press. I’ve been fascinated by the songs’ journeys from the margins of history onto the world stage. To learn more, I’ve watched videos of several performances (which I found easily on YouTube and Vimeo).

Dorfman’s song, “My Mother’s grave,” is particularly haunting. The performer, Isaac Rosenberg (who also happens to be the son of Anna Shternshis), is a twelve-year-old with braces in one rendition, and a taller, more adult-looking fourteen-year-old in another. In both, his voice is clear and plaintive, with a mournful violin to accompany him. Dressed in a simple black suit, he stands in the center of a dark stage, illuminated by an eerie blue light shining from behind.

How different this performance is from the other works nominated to the ill-defined category “World Music”! While the parameters of this term have notoriously elided definition, “Yiddish Glory” is clearly out of place in the group. The other four albums nominated to the category were all African. The music videos that highlight the groups – from Niger, Mali, Nigeria and South Africa – entice with their colorful, vibrant costumes, shimmering backgrounds and catchy, rhythmic sounds.

“Yiddish Glory” had no chance of prevailing against “Freedom Song,” performed by deserving three-time-winner, Soweto Gospel Choir. I wonder, though, if the Grammys might need a new category. I’d call it, “Recovered Music,” or perhaps, “Music with a Story that Deserves to be Heard.” Such a bold and whimsical addition to the competition would surely open new possibilities. Following the precedent set by “Yiddish Glory,” it might bring scholarship and creativity into continued conversation, allowing us to learn more from the past, while introducing new art forms to the world stage.

Alanna E. Cooper is a cultural anthropologist and director of CWRU-Jewish Lifelong Learning.