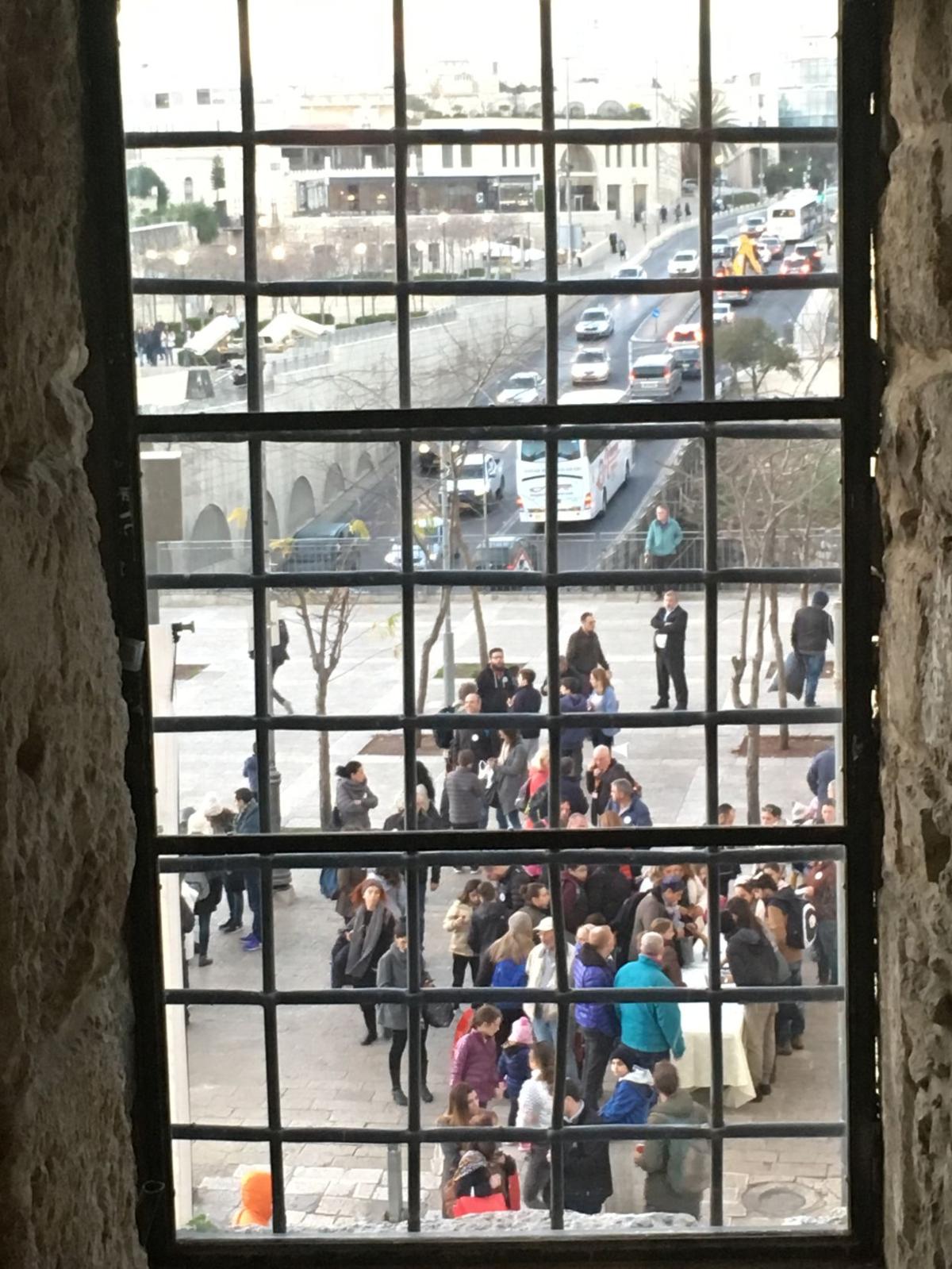 Tourists at Jaffa Gate and IMG_0330.JPG Hanukkiyah in Jewish Quarter 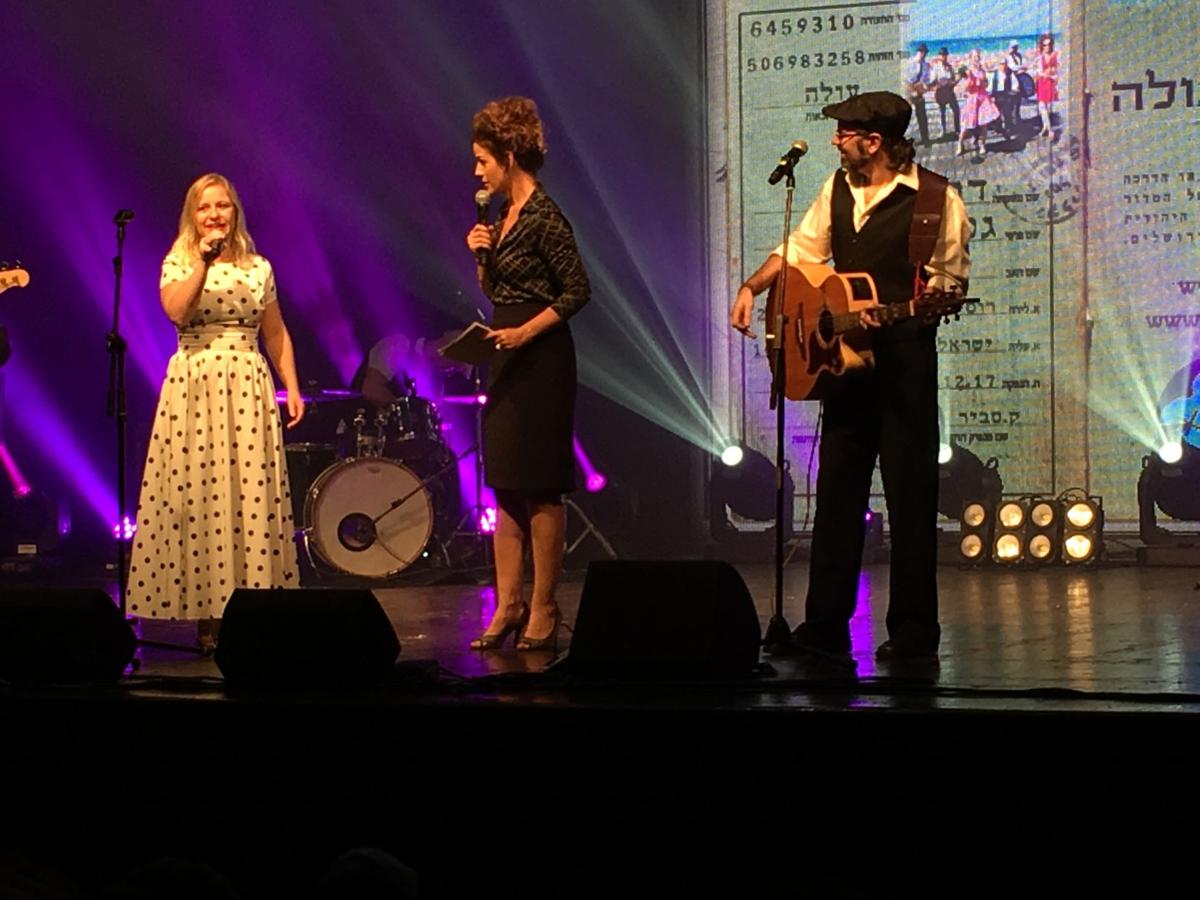 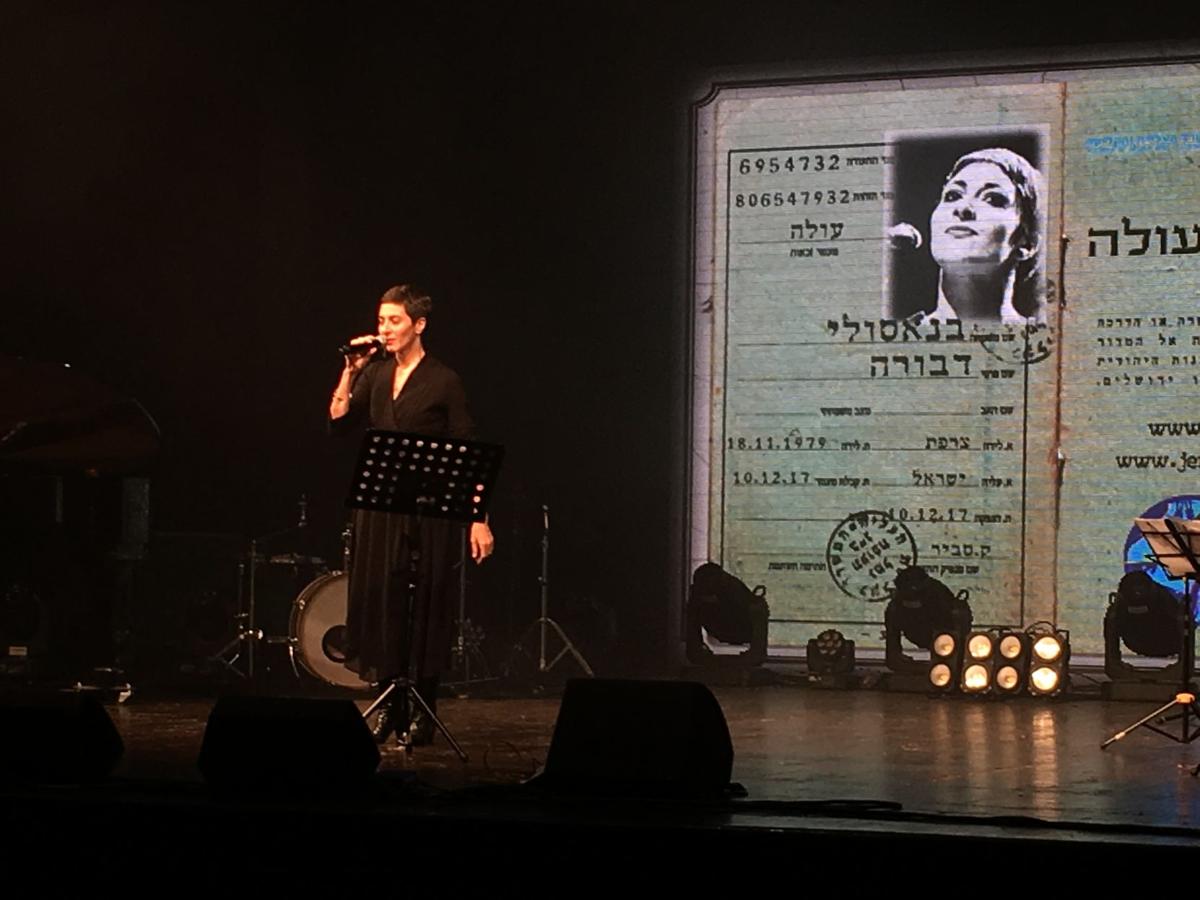 Tourists at Jaffa Gate and IMG_0330.JPG Hanukkiyah in Jewish Quarter

JERUSALEM – Even though it is the darkest time of the year, December in Jerusalem is full of all kinds of delights and de-lights.

Not just the deliciously light sufganiyot and dancing lights of hanukkiyot, but also so many programs and events.

Kids are off from school and so there are lots of family focused activities. Museums have special exhibits, and many are free. Special trips and excursions are organized. Tours are offered to view the hanukkiyot in the Jewish Quarter of the Old City, where the lights of the holiday are outside the homes and emanate from oil-filled cylinders in old-fashioned menorahs.

In general, there are several ways Yerushalmis (Jerusalemites) find out about events in December or any month. There are the Friday newspapers. Many posters and billboards throughout the city announce events – kind of like community message boards.

I regularly receive several e-newsletters including “Fun in Jerusalem” (funinjerusalem.com) and Jerusalem’s official site ITravelJerusalem (itraveljerusalem.com). Other sources have been our synagogue’s weekly newsletter and, of course, friends.

We have been very busy this month -- visiting old friends, taking a Hanukkiyah tour in the Old City and attending a candle lighting at the Hurva Synagogue. We bought tickets for five movies at the Jerusalem Cinematheque’s Jewish Film Festival, a good opportunity for a preview of what might later be shown in Cleveland. This last week of December, we saw a production of the Gilbert and Sullivan operetta, “The Mikado,” and Miri Mesika at Zappa at the Lab, a popular local nightclub.

To kick off the days of Chanukah, and their appearance at the Jewish Music Festival in Berlin this month, the award-winning Jerusalem A Capella Singers gave a concert to a packed house at Kehilat Yedidya, where we regularly attend Shabbat services.

Their program featured Jewish musical compositions from the Baroque period to the present. Included were Ernest Bloch’s “Yehiyu L’Ratzon,” a composition heard in many Reform and Conservative congregations, two versions of “Adon Olam,” and a catchy, modern Russian/Israeli “L’Cha Dodi.” The choir was appreciated so much that, in typical Israeli form, the crowd applauded and then clapped in unison, urging the choir back for two encores.

Two days later, we attended “Jerusalem of Olim,” an event sponsored by Israel’s Aliyah and Immigration Office and held downtown at the Gerard Behar Center.

Like much of Jerusalem, we were on edge and alert to safety concerns following President Donald Trump’s acknowledgement that Jerusalem is Israel’s capital. Yet, this particular event reassured us of why we are here. Walking ahead of us as we mounted the stairs to go to our seats was a very small older woman with particularly good Hebrew.

We were amused by her chanting, “Avraham, Yitzchak, Yaakov, Sarah, Rivka, Rachel, Leah…” with each step, as she enthusiastically struggled up the stairs. The emcee opened the program, reminding the audience that it was in this very building that the Adolf Eichmann trial was held in 1961, and then a large group of teenage girls flew into the room, filling the stage and aisles dancing to “Shir Baboker Baboker” (Pitom kam adam… “Suddenly a man wakes up in the morning. He feels he is a nation and begins to walk. And to all he meets on his way he calls out ‘Shalom!’”).

Most of the audience did not seem to be olim, but the performers who followed the dancers were from Libya, Argentina, Ukraine, Russia and France. Each had brought their talent to Israel, their native tongue, and also the language of their souls, Hebrew, to light the December spirits of all of us in the hall.