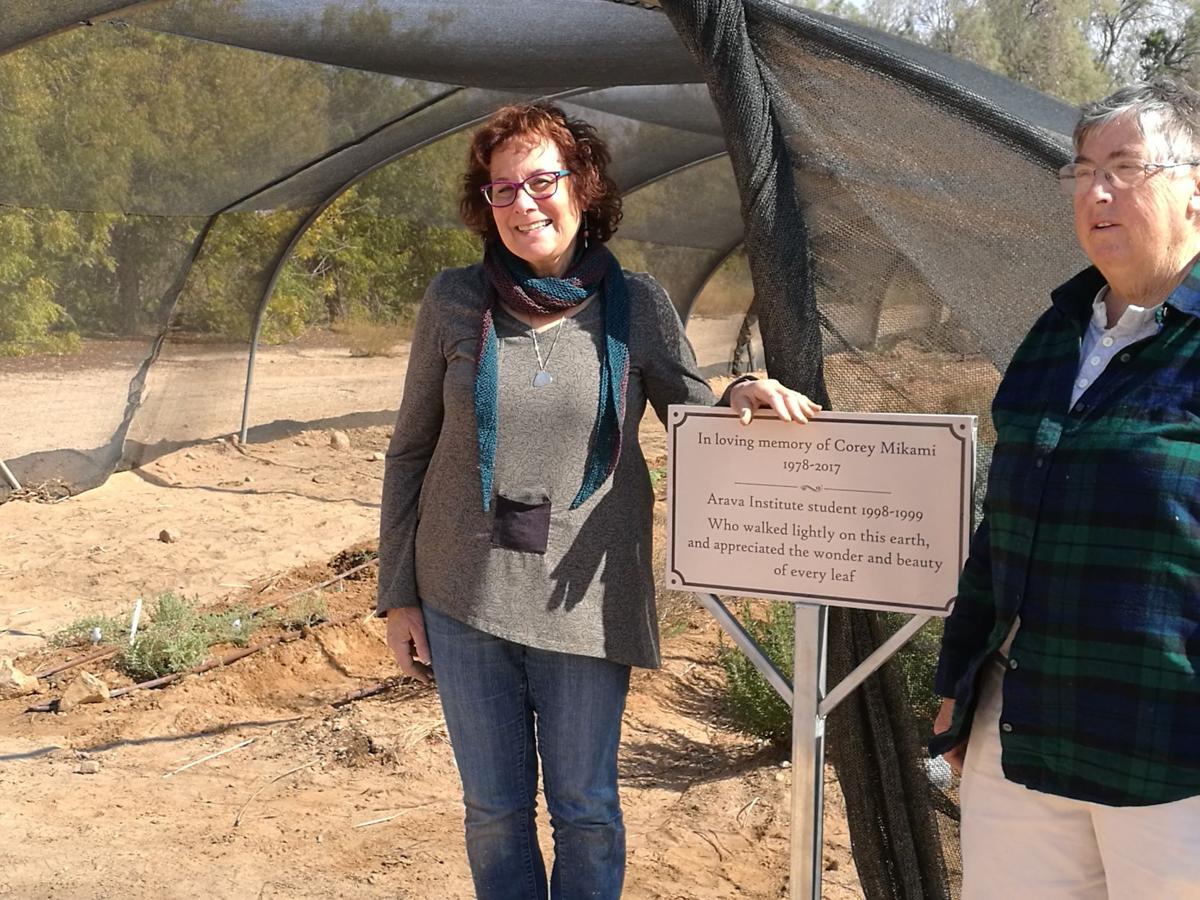 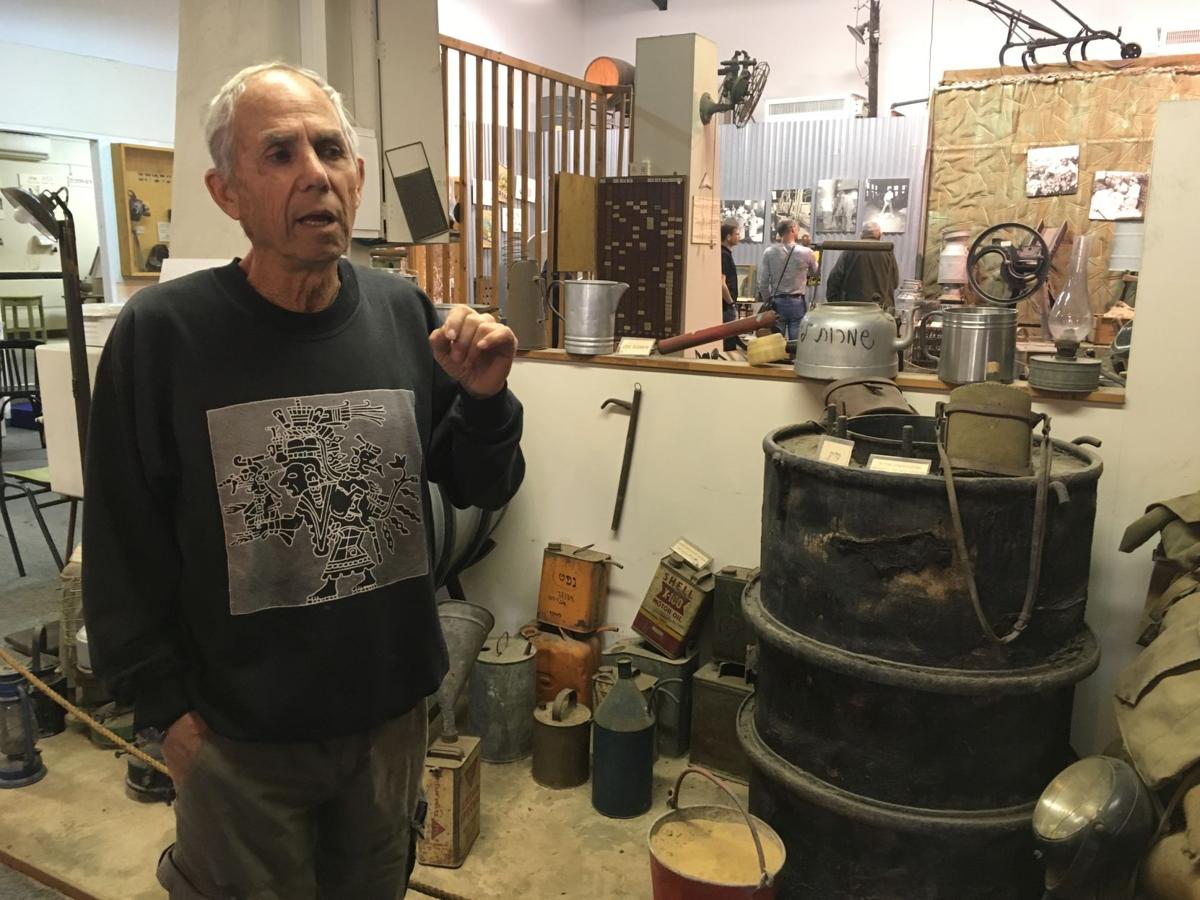 David Zacks next to barrel of weapons discovered in 2005 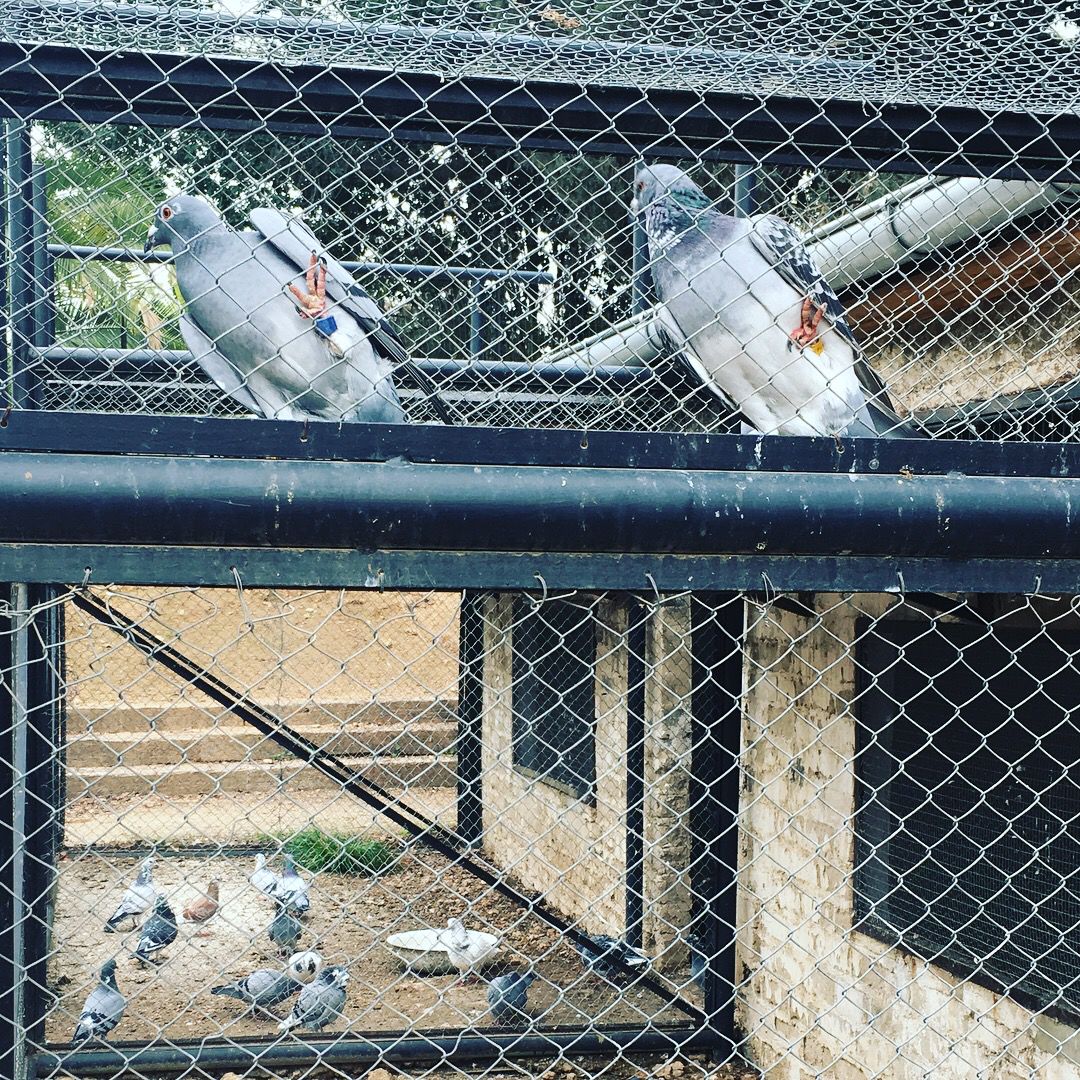 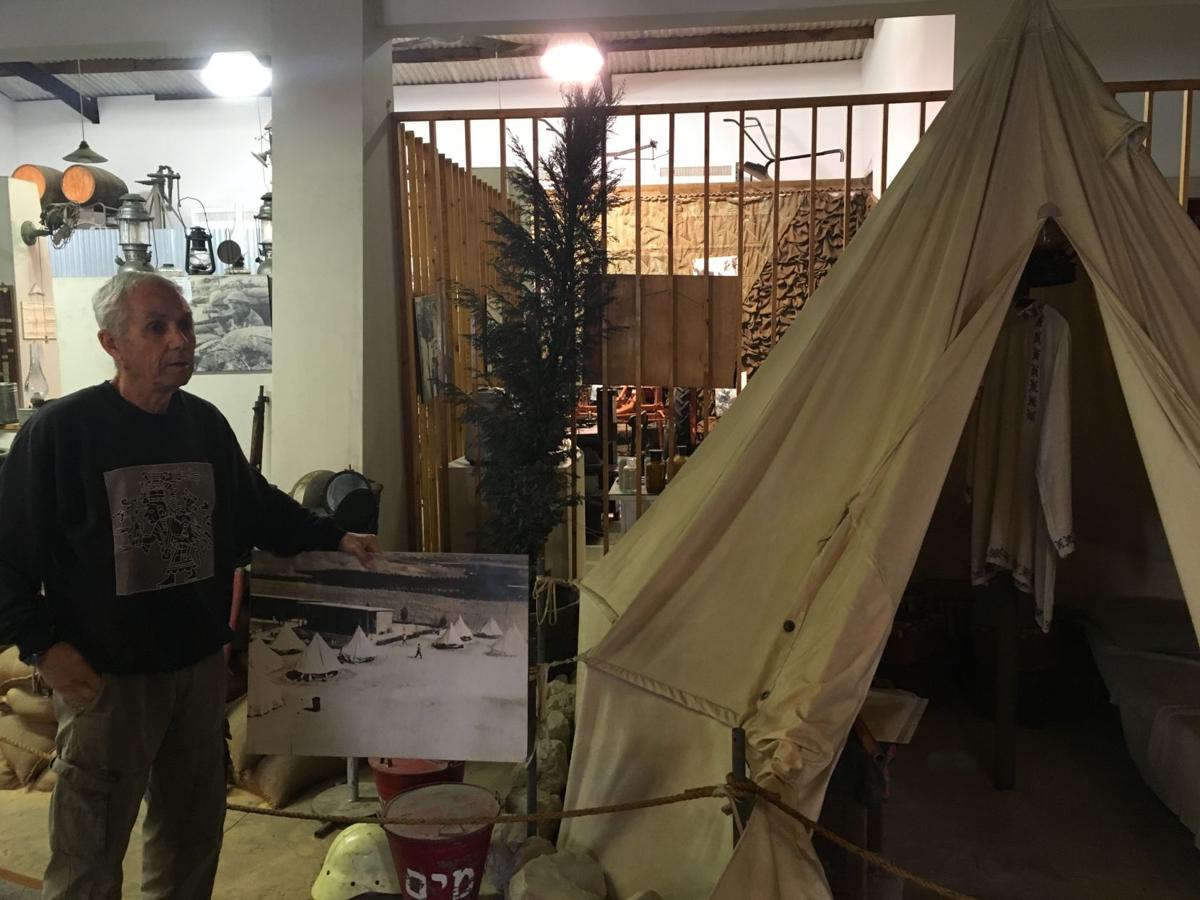 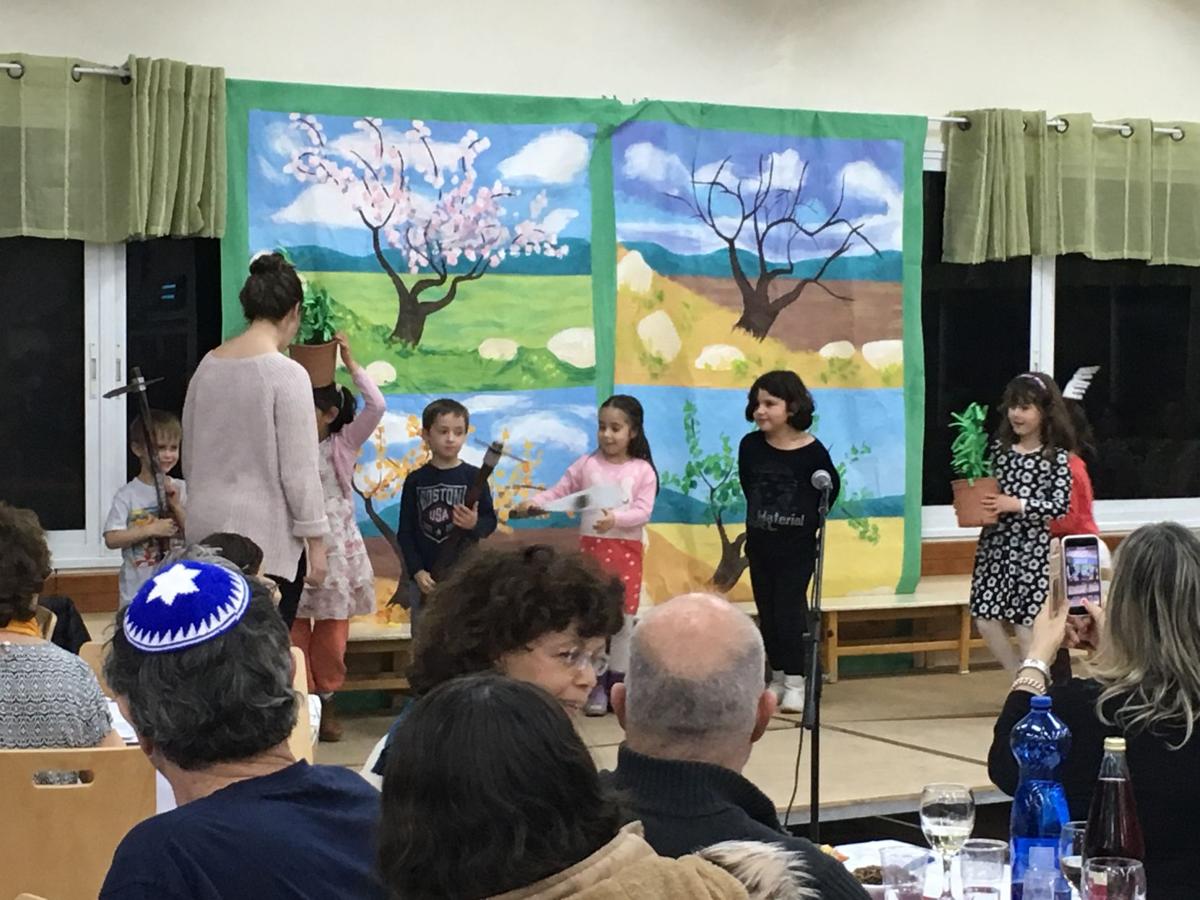 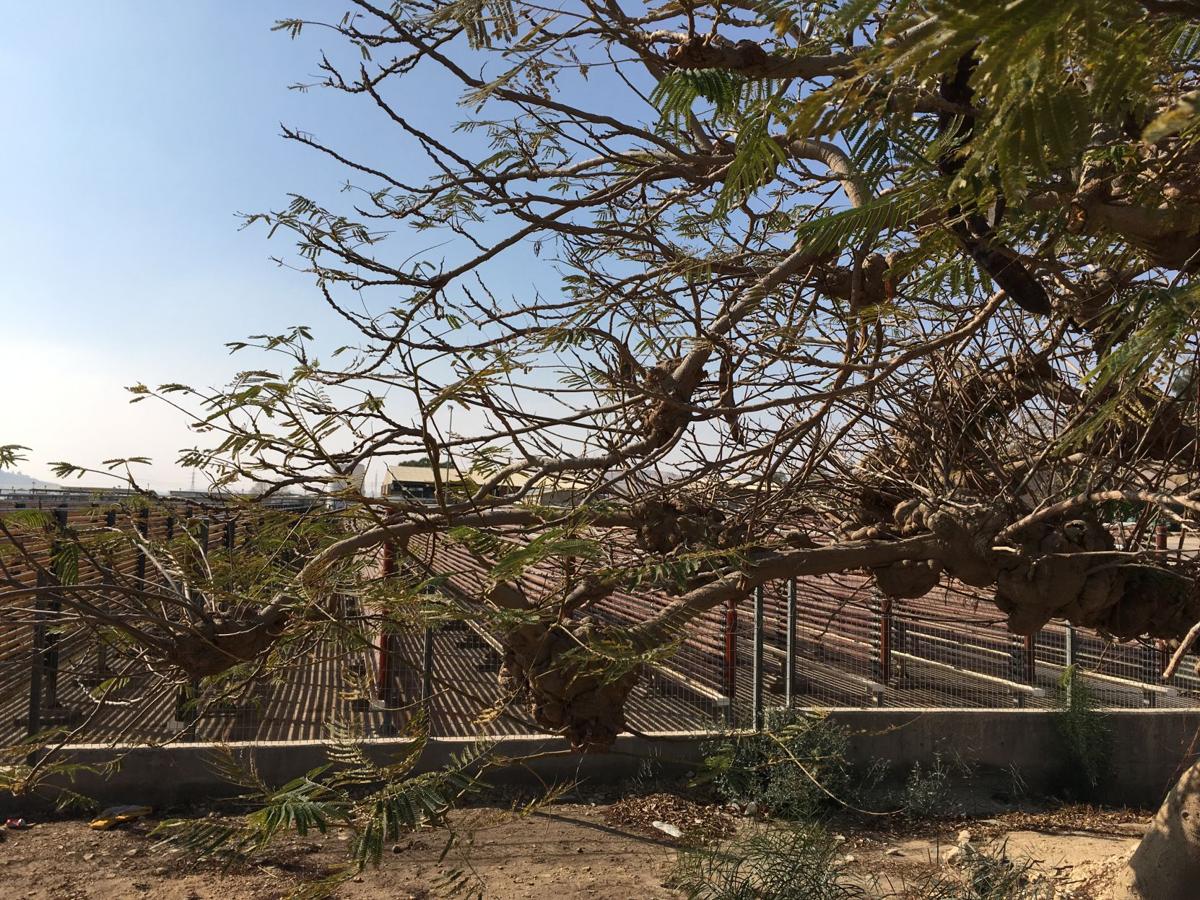 Growing algae in tubes at Ketura 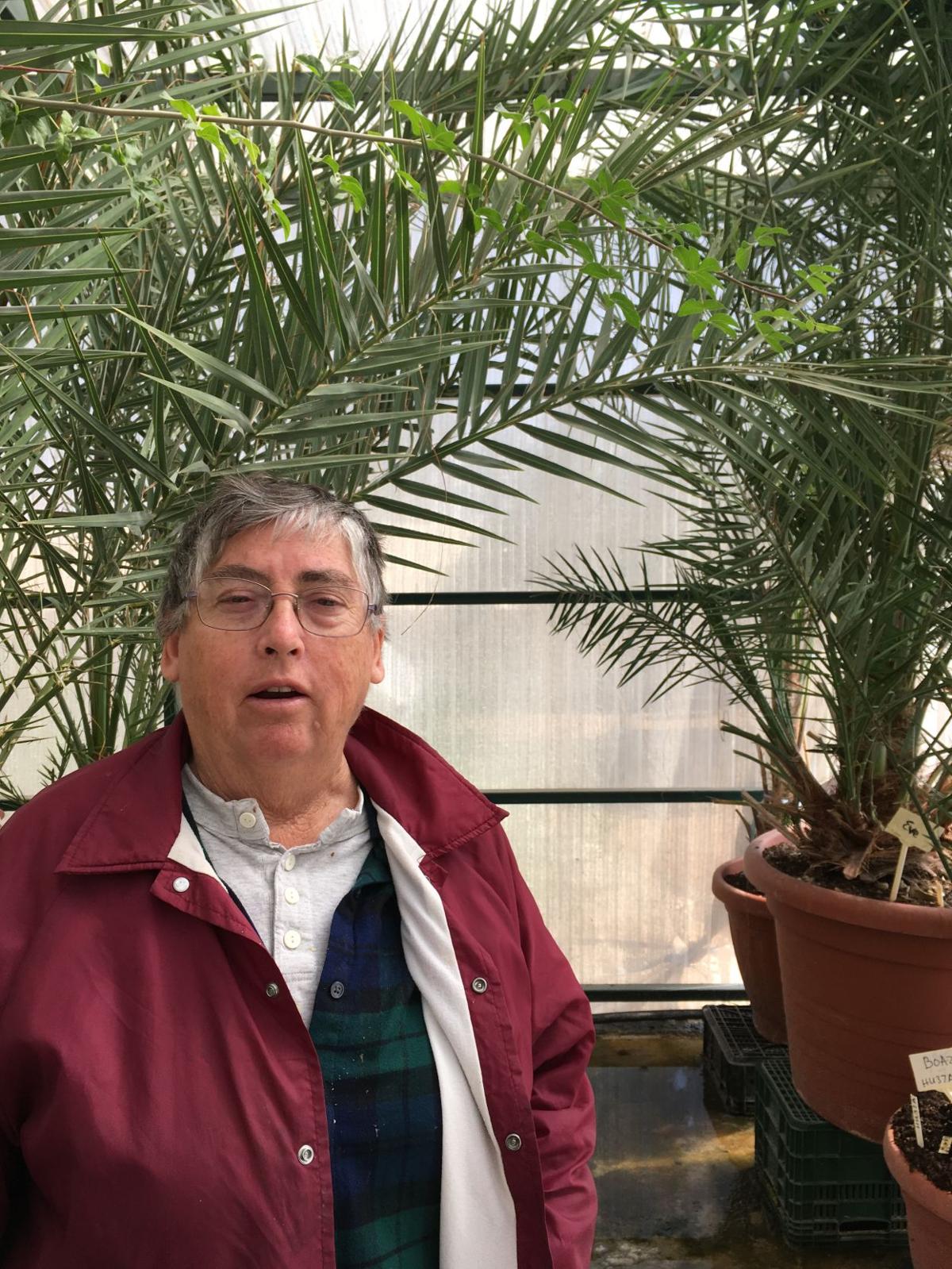 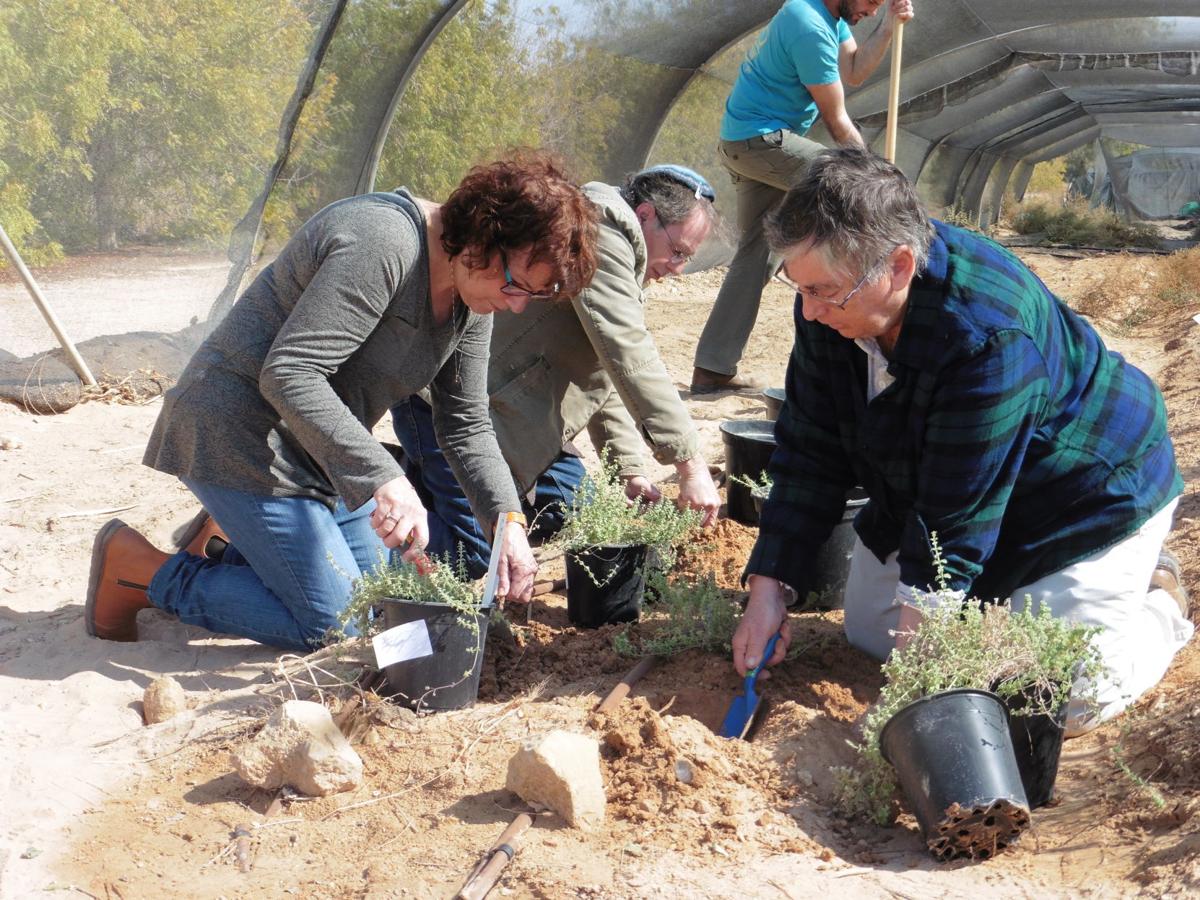 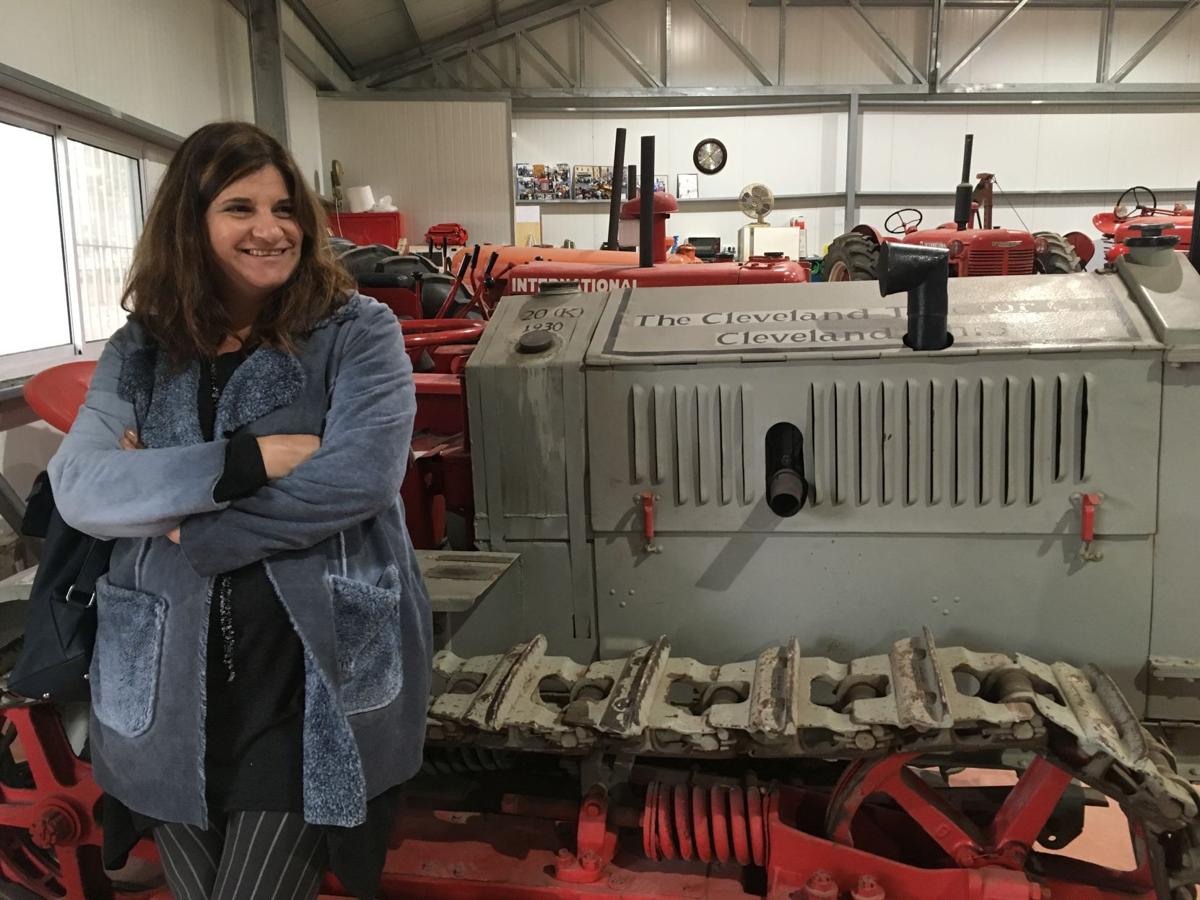 David Zacks next to barrel of weapons discovered in 2005

Growing algae in tubes at Ketura

Israel’s kibbutzim were the backbone of the country at the beginning of the modern state. Socialist and full of energy for the collective good of building a Jewish country, they provided families for those who had lost them and community for a nation.

Today, following the decline of the 1980s, many kibbutzim are “privatized” and members work outside of the kibbutz. Some have created small suburban-like neighborhoods on their lands or developed new businesses in tune with the times.

We visited Givat Brenner, a kibbutz established in 1928 with a current membership of about 500 people, and its neighborhood of private houses built by the kibbutz at the invitation of manager Zvia Shelley, my former Beit Shean partner and friend.

Zvia brought us to the new kibbutz museum. Housed in an old barn-like structure in which the kibbutz once conducted its commerce, the museum portrays daily life as it was: a collection of field tools, the laundry area with a very large contraption that enabled kibbutzniks to move along a very big clothesline to hang kibbutz wash, a model kitchen with tables and benches (for the sake of equality), the job chart, etc.

We saw a tent in which the first kibbutzniks lived and a picture of the kibbutz when it was but a single building built by the Jewish Agency. We marveled at the 2005 uncovering of a barrel with a cache of weapons. One of three such barrels carefully hidden from the British in the late 1940s, it remained underground until kibbutzniks found and were able to decipher a cryptic old map.

The original children’s house, the old cow shed and abandoned juice factory were also on our tour, as was the Tractor Museum whose collection included a 1930 tractor from the Cleveland Tractor Co..

At the dove cote, we met the kibbutz’s carrier pigeons. Used extensively as

messengers during the War of Independence, pigeons such as these are featured in Meir Shalev’s “A Pigeon and a Boy.” Givat Brenner’s dove cote is the only one functioning today.

As we observed Brenner’s after-school programming, we noted how children from the kibbutz, and from the private houses on the kibbutz, were coming together as an enhanced greater community.

Kibbutz Ketura, formed in the Negev in November 1973 by a young Judea cohort, has about 150 members. Housed at Ketura are the Keren Kolot Guest House and Educational Seminar Center, and the Arava Institute, whose students bring the Ketura population up to 450.

In addition to growing delicious dates, the kibbutz has two profitable partnerships. One is with Algatech to grow algae that, when processed, becomes an effective anti-oxidant and anti-aging substance; the other is with Arava Power to produce electricity from Ketura’s solar panels.

We had timed our visit to Ketura with the holiday of Tu b’Shevat and gratefully attended its Tu b’Shevat seder. Featuring songs and skits, mostly by the kibbutz children, and delicious fruits and wines, the seder is an annual extended-kibbutz festivity.

But it was a traditional Tu b’Shevat planting that brought us to Ketura. Corey Mikami, my 39-year-old cousin, had been a student at the Arava Institute. In November, he lost his battle with an aggressive brain tumor, leaving behind his young wife and small child. I was in Israel at the time, so I approached Arava staff about planting a tree in his memory. Our months of planning together culminated in the planting of ancient native medicinal plants in his memory in a new garden at Ketura.

Our two kibbutz visits were very different, but at each we found the same never-ending energy, creativity and love of community.

And after Tu b’Shevat, Purim can’t be far behind.  Chag Purim sameach.