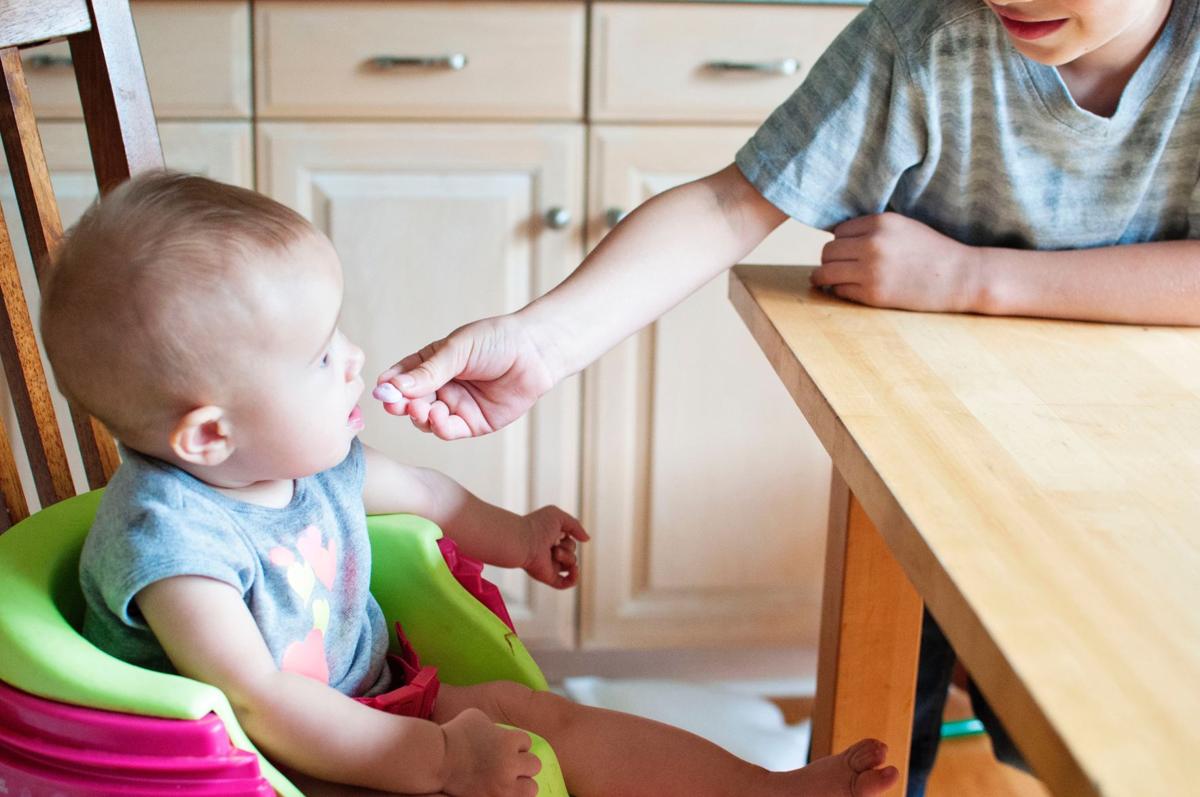 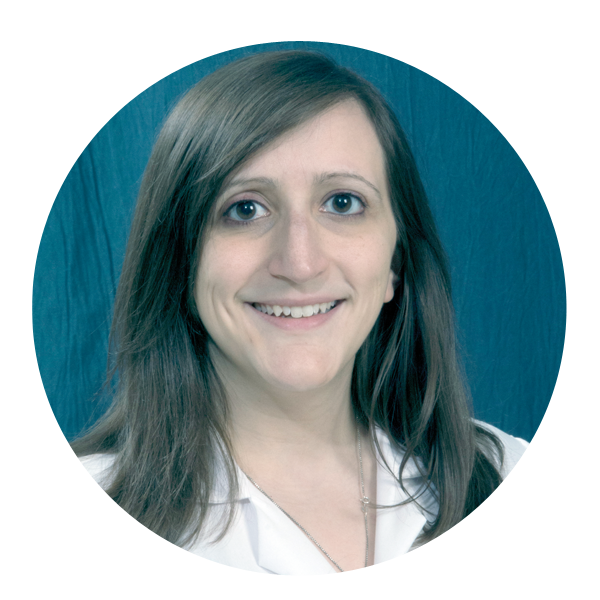 Some of the most frequent questions I get from parents are about initiating baby foods. Parents and grandparents come asking when to start foods, what foods to start and which ones to avoid in infancy. Some of these recommendations have changed significantly in the past five years or so, which can make things confusing.

The recommendation from the American Academy of Pediatrics is to start baby food at 6 months of age, and to solely breastfeed up until then. However, in practice, infants are often ready to start food earlier. There are specific signs of readiness to look for: Babies should be able to hold their heads up when in a supported seating position; they should show interest in food by watching their parents eat and by reaching for food; and they should be approximately twice their birth weight. These often happen when babies are between 4 months and 6 months of age. If they show they’re ready, then you can go ahead and start. If they’re not interested or if they still push the spoon out with their tongue, they’re not quite ready, and you can try again in a week or two.

Many people want to start with rice cereal or other single-grain cereals, though it’s perfectly fine to start with a pureed fruit or vegetable instead.

Another big concern parents and grandparents have is the possibility of their baby developing food allergies. As recently as five years ago, the recommendation was to avoid potentially allergic foods (peanut products, soy, eggs, dairy, or fish) for at least one to two years. In 2015, researchers in the UK were studying the incidence of food allergies and discovered that 10 times as many Jewish children in the UK had peanut allergies when compared to Israeli children. They found that most Israeli babies were eating Bamba snacks – puffs made with peanut powder – starting from a young age. From there they proved that early introduction to allergenic foods lead to a decrease in food allergies.

The National Institute of Allergy and Infectious Diseases developed new guidelines after that 2015 study, recommending the gradual initiation of peanut products and other allergenic foods as early as 6 months of age, or even sometimes between 4-6 months old, for babies who are at higher risk of allergies (those with severe eczema or strong family history of food allergies).

Overall, the best way to advance foods is to start with safe foods that have low risk of allergies, such as rice cereal, bananas or sweet potatoes. Then you can gradually add one food at a time, waiting two to three days before starting the next one. If you are concerned about a possible reaction or have further questions, consult your doctor.

By following these guidelines, you can safely enrich your baby’s palate and encourage good eating habits.

Dr. Laura Shefner writes about pediatric care for the Cleveland Jewish News. She is a pediatrician at The MetroHealth System and practices in Beachwood and Parma.