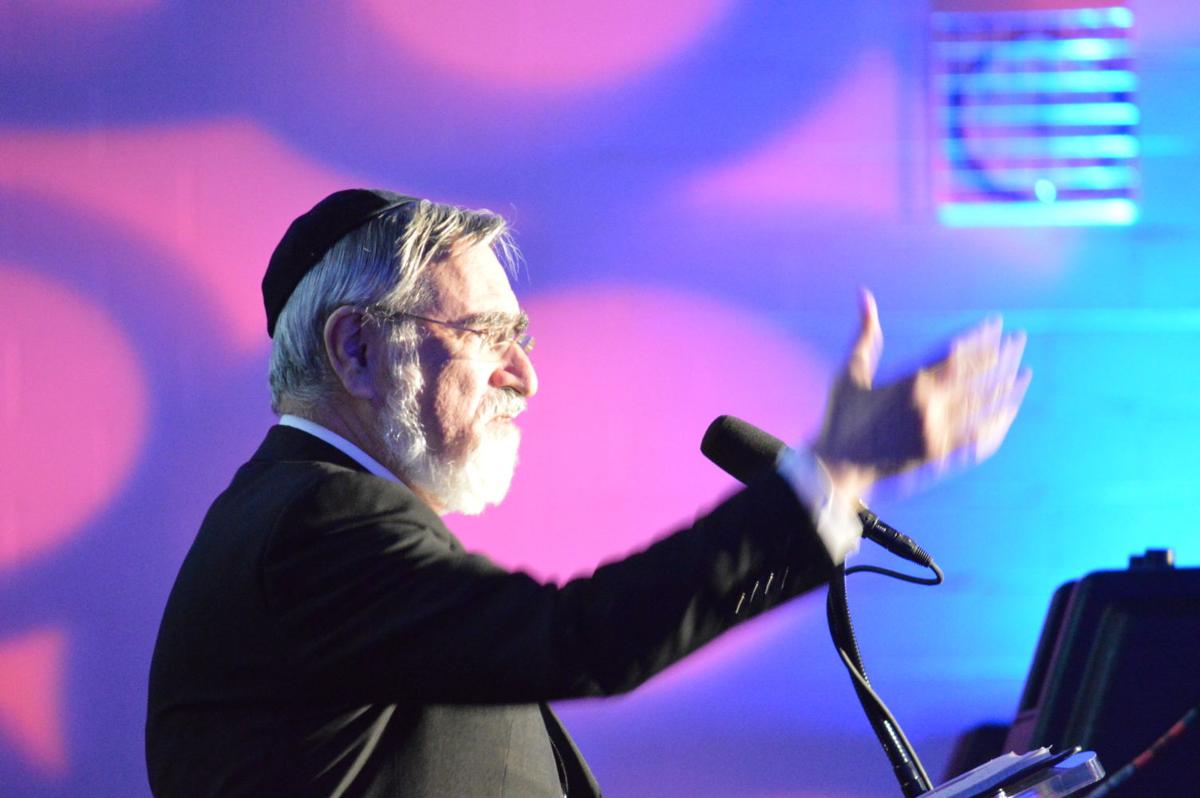 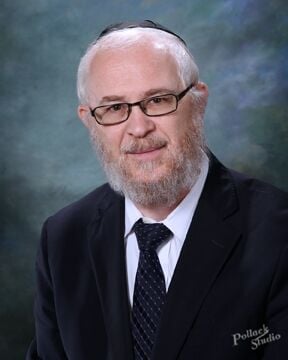 Last week, we were saddened by the news of the passing of Rabbi Lord Jonathan Sacks, the former chief rabbi of England and world-famous Jewish philosopher and author.

In November 2011, Sacks was the guest of honor at the International Conference of Chabad emissaries and he shared the story behind his pursuing the rabbinate.

In 1968, as a college student at Cambridge University in Cambridge, England, he decided to visit the United States and meet with the greatest of America’s rabbis.

During his visit, every rabbi he met told him that he had to meet the Lubavitcher Rebbe, Rabbi Menacham M. Schneerson. So he came to 770 Eastern Parkway, the Lubavitch headquarters in New York, approached the first Chassid he met, and said that he was interested in meeting with the Rebbe.

The Chassid burst out in laughter, replying that he could forget about it – thousands of others were also interested in meeting with the Rebbe. But the young Sacks left the Chassid with the telephone number of his aunt in California, where he would be staying, and told him that if he could somehow arrange a meeting he should call and leave a message.

Several weeks later, on a Saturday night, the phone rang in Sacks’ aunt’s house in California, notifying him that the Rebbe was ready to meet with him that Thursday night.

He quickly got on a Greyhound bus and traveled 72 hours across the country to get to New York.

He had not prepared for this. He had come to interview the Rebbe – and to his surprise, the Rebbe turned the tables on him.

So Sacks tried to defend himself, saying, “In the situation in which I currently find myself. ...”

What the Rebbe taught him was that he didn’t need to accept the situation as it was, but rather can change it. Sacks added it was at that moment that he arrived at a deep understanding: Every rabbi had tried to turn him into a follower, but the Rebbe, on the other hand, was trying to turn him into become a leader.

Ten years later, in 1978, he came back to the United States to meet the Rebbe again and ask him about continuing his path in life. There were three paths before him, Sacks told the Rebbe: One, to become an academic or professor at Cambridge or something of the sort; two, to study economics and become an economist; or three, to study law and become an attorney.

Sacks had written it all down on a slip of paper which he had handed to the Rebbe. The Rebbe read all three options and said, “Not this, not this and not this.” Instead, the Rebbe told him that British Jewry had a shortage of rabbis, and that it was incumbent upon him to ordain young new rabbis – and to accomplish that, he himself would have to personally serve as a congregational rabbi so that his students could listen to his sermons and learn from them.

Sacks listened to the Rebbe, abandoned his plans and pursued a Rabbinic career. After 13 years of serving as a congregational rabbi, he was chosen as Chief Rabbi of the United Kingdom.

Continuing his story, Sacks said that ultimately, all his dreams were realized. He also became a university professor, also delivered important economic lectures and even spoke on Jewish law before a conference of 600 attorneys. Sacks said that when one puts Judaism at the top of the list of priorities, one ultimately loses nothing.

In 2016, I had the privilege of meeting Sacks at the Fuchs Mizrachi School’s annual gala. As we shook hands, I commented that he is a true disciple of the Rebbe. He smiled and responded, “That’s a compliment. As you know, I always say that I am a rabbi today, thanks to the Rebbe.”

In the Torah portion this week, Chayei Sarah, Abraham says, “I will have you swear by the G-d heaven and the G-d of earth …”

Rabbi Jonathan Sacks made it his life’s mission to bring the knowledge of G-d to all of humanity. His writings inspired thousands of young Jews as well as non-Jews all over the world. May his memory be a blessing.

Rabbi Zushe Greenberg is the spiritual leader of Solon Chabad in Solon.