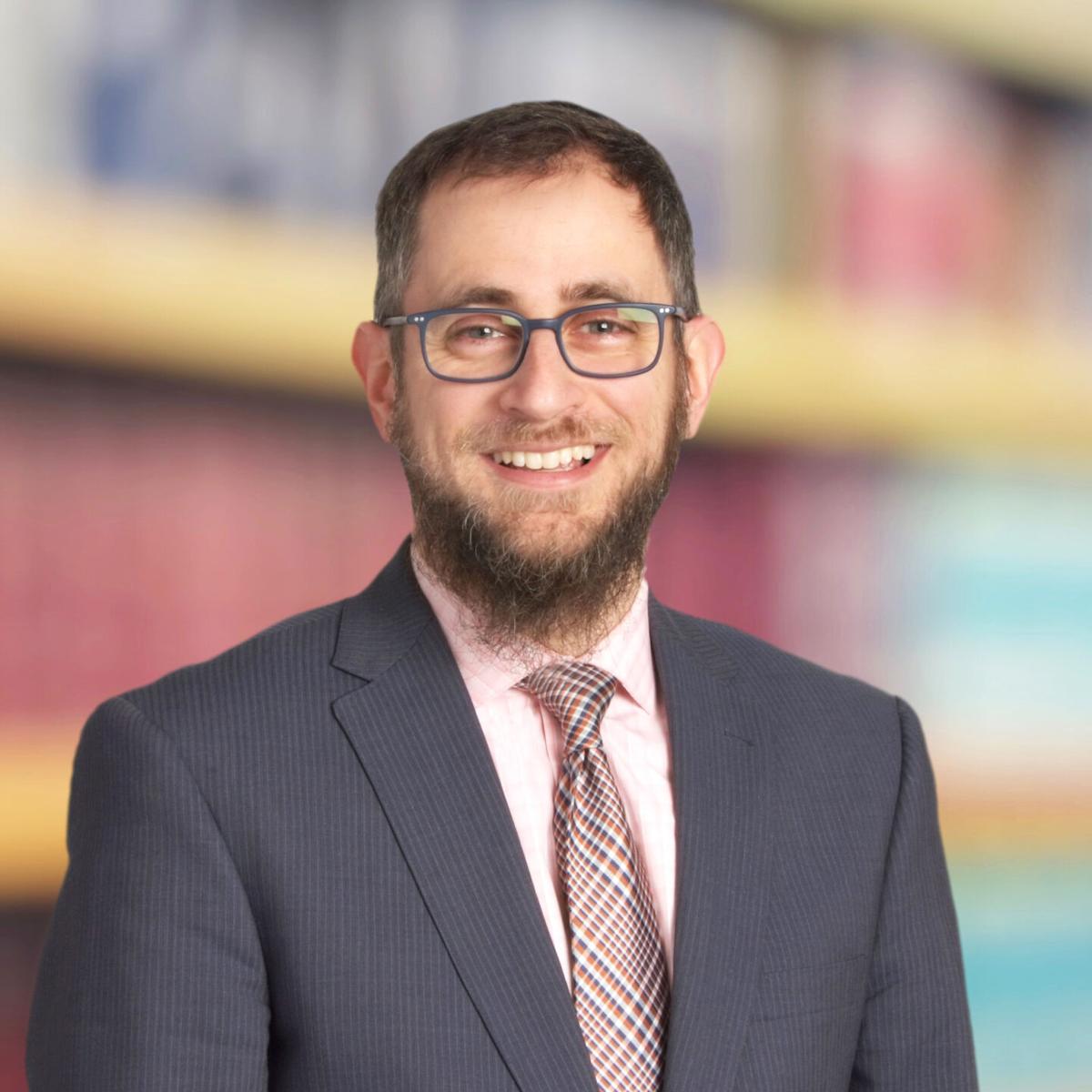 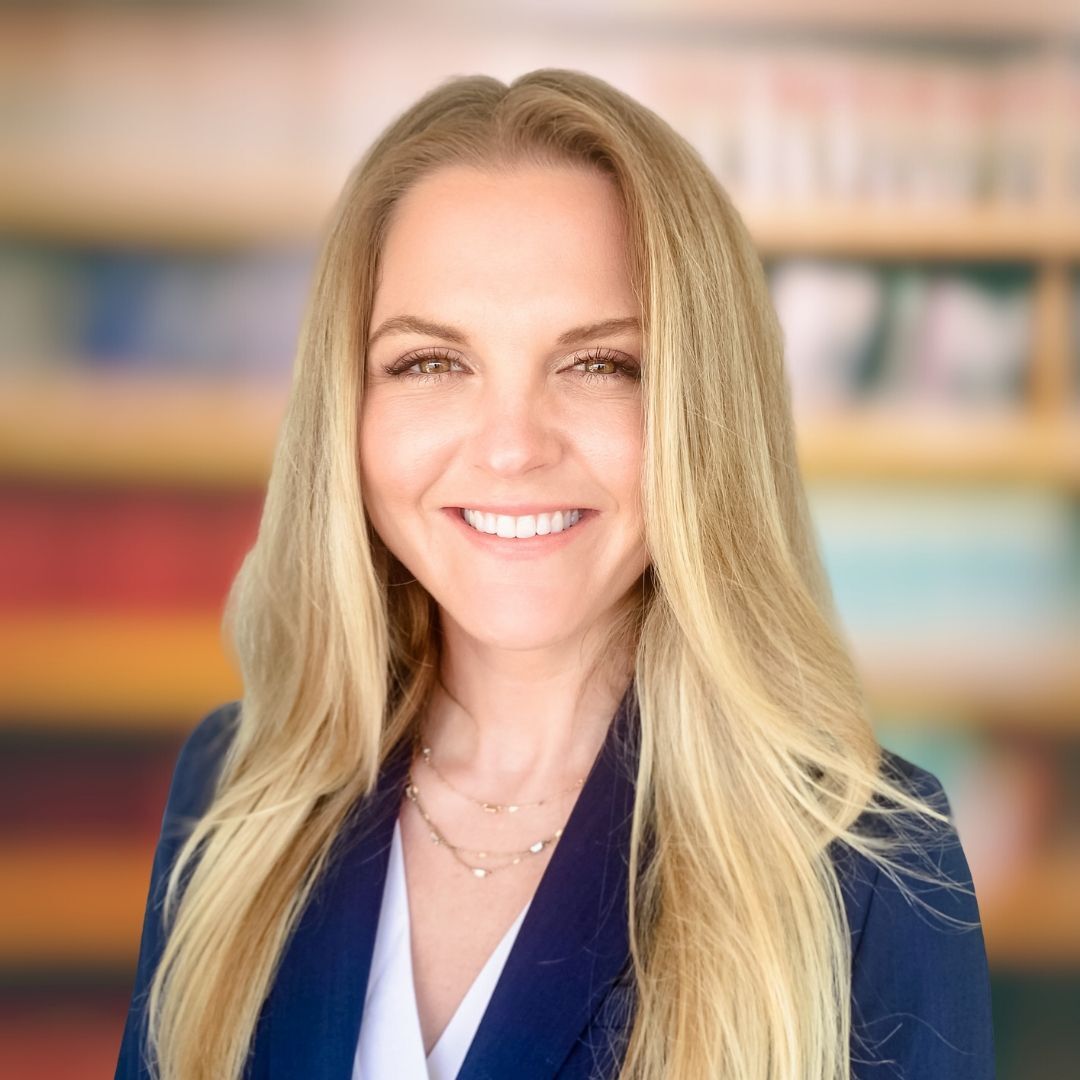 The widespread concern for race relations and the Black Lives Matter protests, rallies, marches and vigils throughout our communities has made evident the need for expanded coverage of these issues in the Cleveland Jewish News. Beginning today, the Cleveland Jewish Publication Company will increase our coverage and provide related content and opinions on these topics from our suburbs and surrounding communities. Have a story idea or want your voice heard? Contact us with your suggestion, or submit an opinion piece between 500 to 700 words for consideration and a high-resolution headshot to editorial@cjn.org.

With Cleveland’s Jewish community comfortably living across Cleveland’s east side suburbs, its easy to forget that the original developers of those communities wanted to prohibit Jews and African Americans from living in parts of Shaker, Heights, Beachwood, University Heights, Moreland Hills, Pepper Pike and Hunting Valley. The Van Sweringen brothers, who constructed the Terminal Tower and designed the RTA rapid transit system, had little interest in sharing those efforts with “non-Caucasians.”

1920s’ advertisements for the Cleveland Heights’ Forest Hills subdivision advertised them as a place “where your neighbors are … people of tastes in common with yours …The careful restrictions placed on Forest Hills today will never be lowered.”

This, despite a 1917 U.S. Supreme Court decision declaring racial restrictions unconstitutional. Instead, restrictions were drafted to get around the law and require buyers, including future buyers, be approved by the developers. Those restrictions were designed to prohibit racial and religious diversity and were consistently enforced by Ohio courts for decades to come.

In 1931, an Ohio court enforced a contract that prohibited owners from the sale, lease or mortgage of property “to any colored person, to any person in whole or in part of the Negro race or blood, or to any person other than a member of the white or Caucasian race.” (Stanton v. Schmidt, 1931). Fifteen years later, an injunction was used to evict an African American for a property owner’s violation of a restriction that “forbid the future occupancy and use of the premises … by any other person other than a Caucasian” (Perkins v. Trustees of Monroe Ave. Church of Christ, 1946).

There, the court explained “the law (was) powerless to eradicate instincts or to abolish distinctions which some citizens do draw on account of racial differences. Even prostitutes are a class of our citizenry. If one class may by contract be denied the privilege of use and occupancy, why not another? White may exclude black. Black may exclude white.” How offensive.

In my own legal practice, I’ve seen recorded deeds and restrictions that:

• Prohibited African Americans from purchasing land, and only letting them live on the lot when they are “domestic servants.”

• Or as explicit discrimination was outlawed, requirements that before a property can be sold, neighbors of the six adjacent homes (three doors down on either side) approve the sale (i.e. do they look like us?).

Neither restriction was enforceable.

It is upsetting to discover lawyers were paid to draft, and at times enforce these restrictions. Even as late as 1953, subdivision plats still included language limiting subdivisions to “only members of the Caucasian race …” And its clear the impact of these restrictions, along with other systematic and institutionalized racism, led in part to the adverse and unequal economic conditions of today’s African American community.

Neighborhoods in Cleveland were not immune not only to these overtly racist and discriminatory conditions, but also other less direct forms of discrimination. My family and I live in University Heights on the same street where my father-in-law’s family grew up. My wife’s grandmother was a Realtor and recalled neighbors raising concerns to her when the first African American family moved into the neighborhood. She encouraged her neighbors to welcome the family with open arms, but certainly not all did so. In University Circle, an African American doctor’s home was bombed and other African American residents were attacked. In Shaker Heights, the Shaker Protective Association was formed out of fear of African American neighbors, though many neighbors rejected the association’s desire to enforce racial restrictions.

While east side residents embrace their community’s rich diversity, it is important to acknowledge and understand the forces, which were legal at the time, that oppressed our African American citizens over the last century that were common in our neighborhoods.