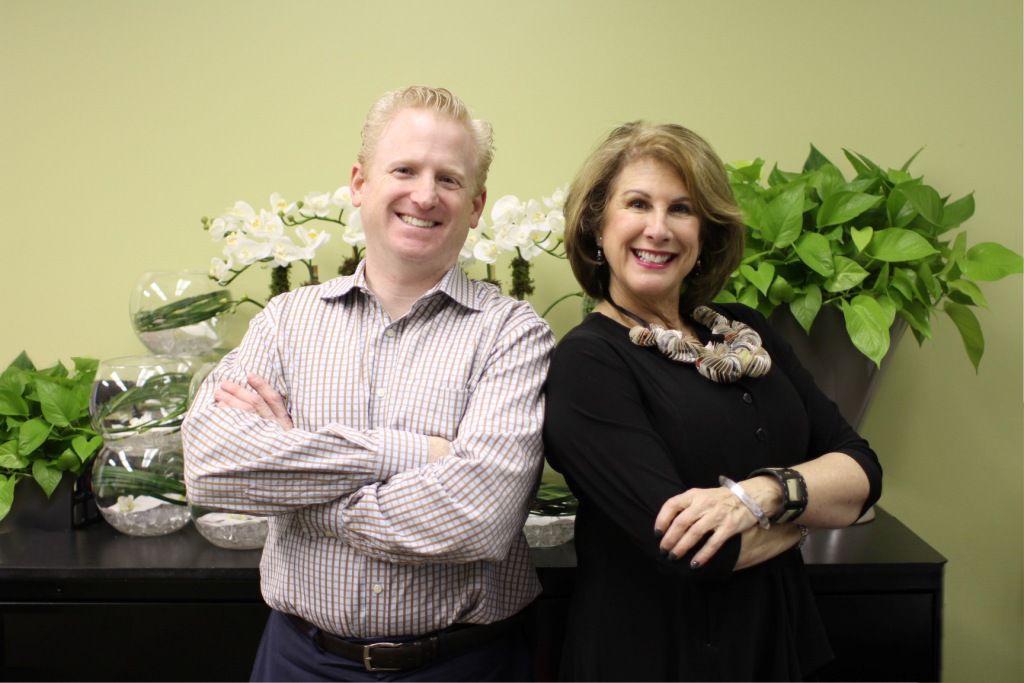 Todd and Nancy Silverman of Blooms by Plantscaping. 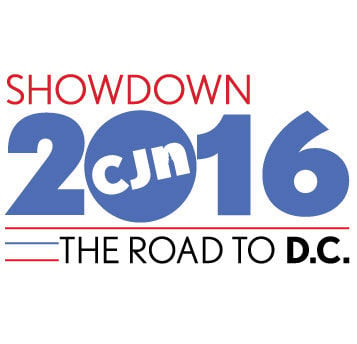 Nancy and Todd Silverman have been in the floral business for a long time.

Nancy Silverman, a Beachwood resident, co-founded Blooms by Plantscaping in 1979, spending 21 years in Shaker Square in Cleveland and the last 16 in Cleveland’s Midtown neighborhood. Todd Silverman, her son and a Shaker Heights resident, co-owns the shop with Nancy and has been in the business, officially, since 1997. The family has belonged to Anshe Chesed Fairmount Temple in Beachwood for at least seven decades.

Despite their substantial experience in the business, this July’s Republican National Convention, which the company is an official florist for, will be the largest event the Silverman mother and son duo has ever worked with.

“This is the biggest thing that’s ever happened to Cleveland as far as amounts of people coming in and staying here and eating here and sleeping here and really experiencing the city,” Nancy Silverman said. “I really do think people are going to visit and see what our town is like.”

“This will probably be the biggest amount of people (we’ve served),” Todd Silverman said.

Don’t get Nancy Silverman and Todd Silverman wrong, though. They are excited, not scared, for the task ahead.

Blooms by Plantscaping isn’t your typical corner floral shop, after all. The business has three Midtown warehouses totaling more than 45,000 square feet. It has 60 employees, cross-trained so they can perform a variety of tasks. In other words, someone in the horticulture department is fully capable of helping arrange bouquets, if need be. Furthermore, the staff always expands in the summertime, due to the vast number of summer events and weddings. The business has plenty of people it calls on every summer and also brings in new employees each summer. Swelling the business is thus familiar.

The hardest part about the convention will likely be the hour in the middle of the night, between midnight and 4 a.m., that Blooms by Plantscaping will be given to get flowers into Quicken Loans Arena. The limited access is due to the secure zone that will exist around Quicken Loans Arena as the convention draws closer. The vehicle carrying the flowers will need to be heavily vetted en route.

At the moment, Nancy Silverman and Todd Silverman don’t know exactly what they’ll be designing. Orders are supposed to be finalized with two to three weeks remaining.

Their designs will be far more complex than merely preparing lots of red roses to represent the Republican Party. Many of the convention parties have themes – and the arrangements will need to reflect those themes. For example, there will likely be a Jimmy Buffett-themed party. Then, there will be more sophisticated cocktail parties. Different audiences and venues necessitate a variety of designs.

The variety of designs and the sheer number of parties to design for caused the Republican National Convention’s Committee on Arrangements to select six local partners.

Becoming one of those six was a competitive process. Nancy Silverman said that 23 florists originally applied, with 18 showing up to present small and medium-size arrangements for RNC staff members and the media to vote on. Following the March 30 presentation at downtown Cleveland’s Halle Building, the winners were announced in early May.

Winning meant a lot, regardless of how many big events the Silverman duo has done.

“We were very excited,” Todd Silverman said. “We are thrilled to be involved. We want to do our part to help our city shine.”

They noted that convention guests would likely not notice specific flowers. They will, however, remember the way the convention felt – and floral arrangements play a part in that feeling.

“We hope that the way Cleveland will be presented will put us on the map for many more conventions (and) increase the positive reputation that we’re working, all of us, so hard and diligently to improve,” Nancy Silverman said. “It’s such an opportunity to shine and show our sophistication and show how beautiful the city is.”